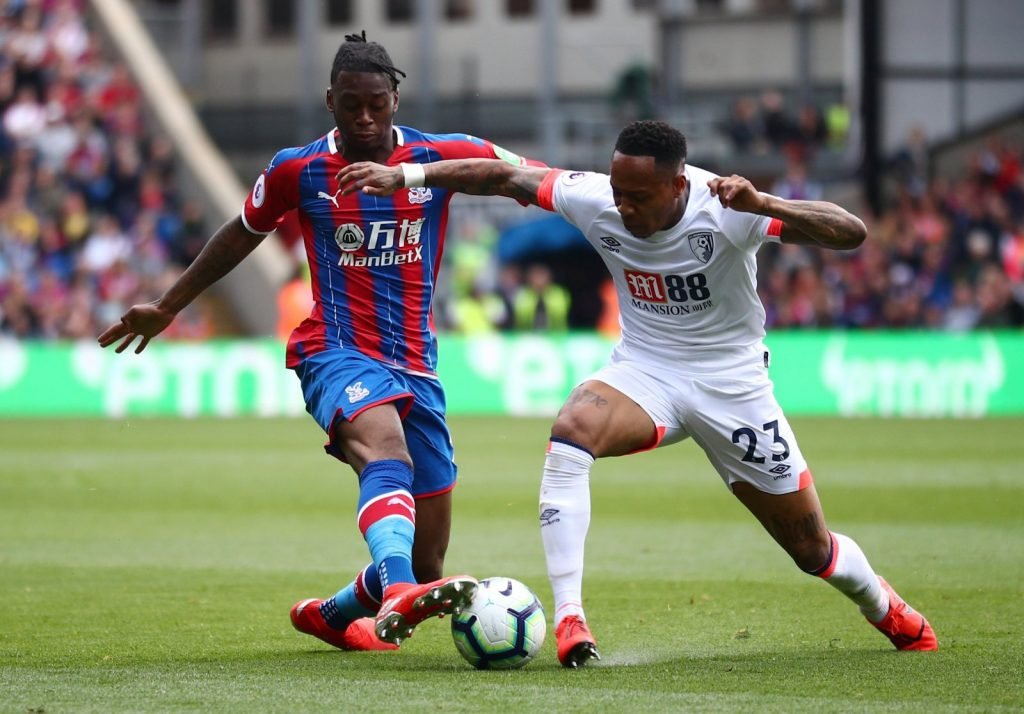 Although playing for a club trying to survive rather than win the league means there will likely be more defending to do, Wan-Bissaka’s defensive figures last term were nothing short of impressive.

The right-back made the second highest amount of interceptions in the Premier League with 84 (only bettered by Watford midfielder Etienne Capoue’s 86) and the third most tackles with 129 (only bettered by Everton’s Idrissa Gueye’s 142 and Leicester City’s Wilfred Ndidi’s 143).