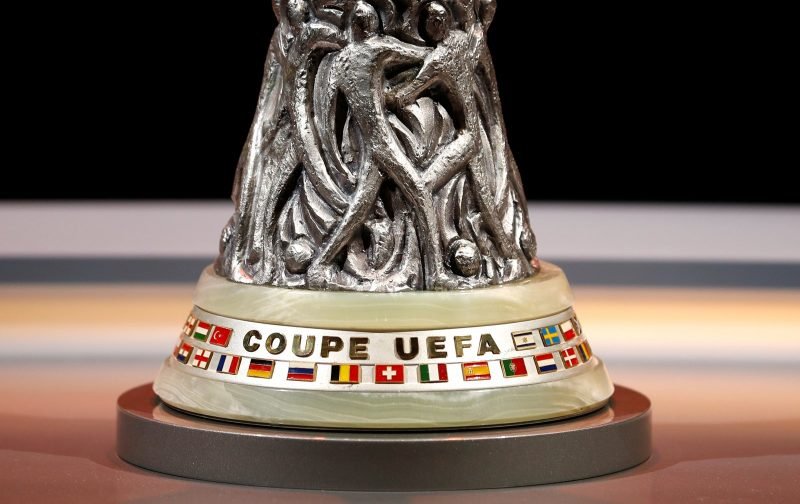 This Thursday marks the return of the Europa League group stage, with Arsenal, Wolverhampton Wanderers and Manchester United flying the Premier League flag. 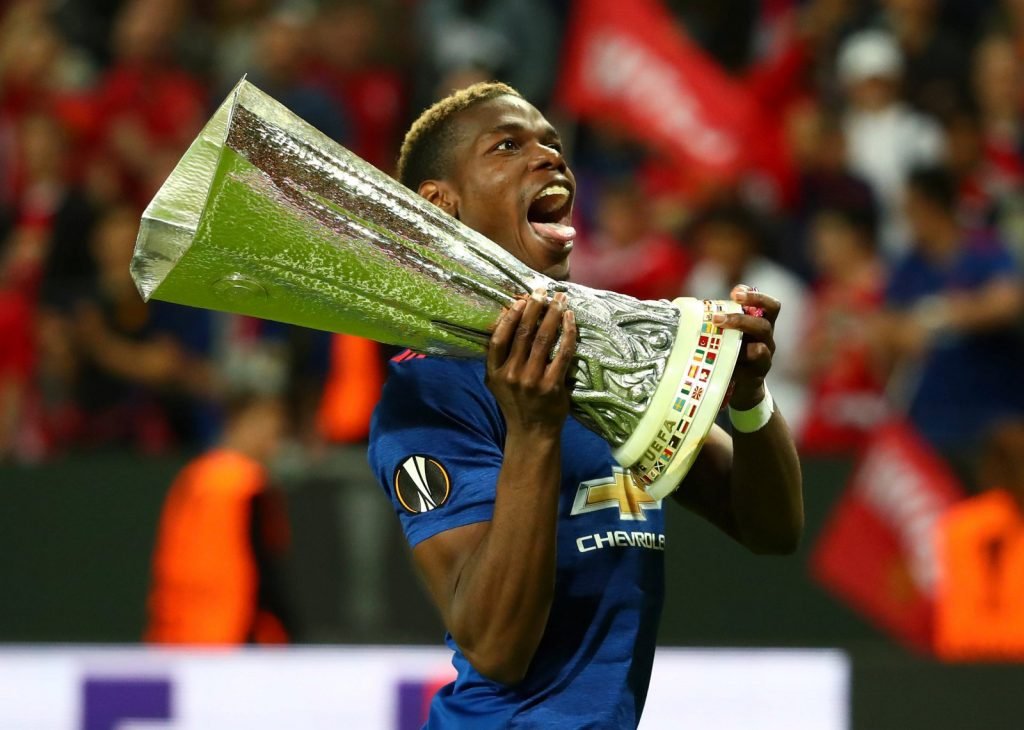 United won the Europa League in 2017 under the guidance of Jose Mourinho.

The 2016/17 winners will kick-off their campaign against Kazakhstani outfit FC Astana, as the two clubs meet for the first time.

In fact, the match marks Astana’s first encounter against any English side, but the five-time Kazakhstan Premier League winners will travel to Old Trafford in high spirits after an aggregate 3-2 victory against Bate Borisov last month saw them qualify for the group stage of the competition.

Astana, nicknamed the Blue and Yellows, have only recorded one away win in their last 10 European matches. However, with the Red Devils unable to build up a head of steam in the Premier League yet this season, Roman Hryhorchuck’s men will know that Old Trafford is by no means the fortress it once was.

So how much do you know about United’s Kazakhstani opponents? Here’s five facts you might not know about FC Astana.