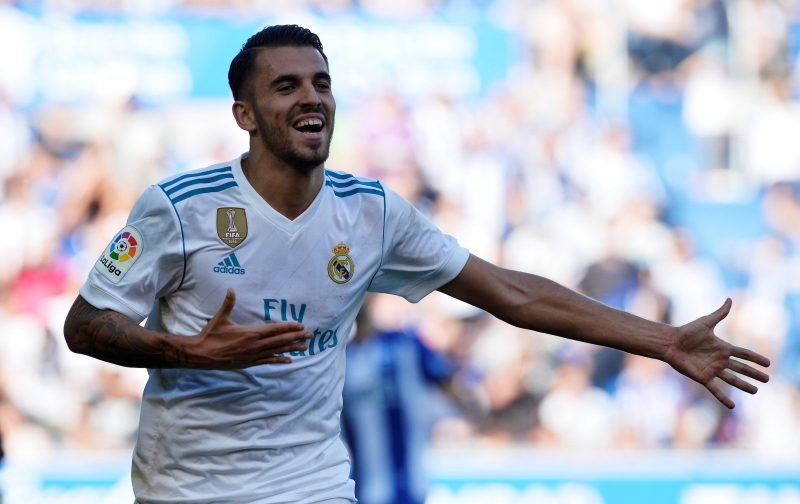 Arsenal have beaten a number of clubs, including rivals Tottenham Hotspur, to sign Real Madrid playmaker Dani Ceballos on a season-long loan.

The 22-year-old has not been a regular in Los Blancos’ starting XI since signing from Real Betis in 2017 but has still been part of a squad that’s won five trophies in two years.

In search of regular minutes on the pitch though, Ceballos has opted to become Unai Emery’s second signing of the summer following the arrival of 18-year-old Brazilian Gabriel Martinelli. 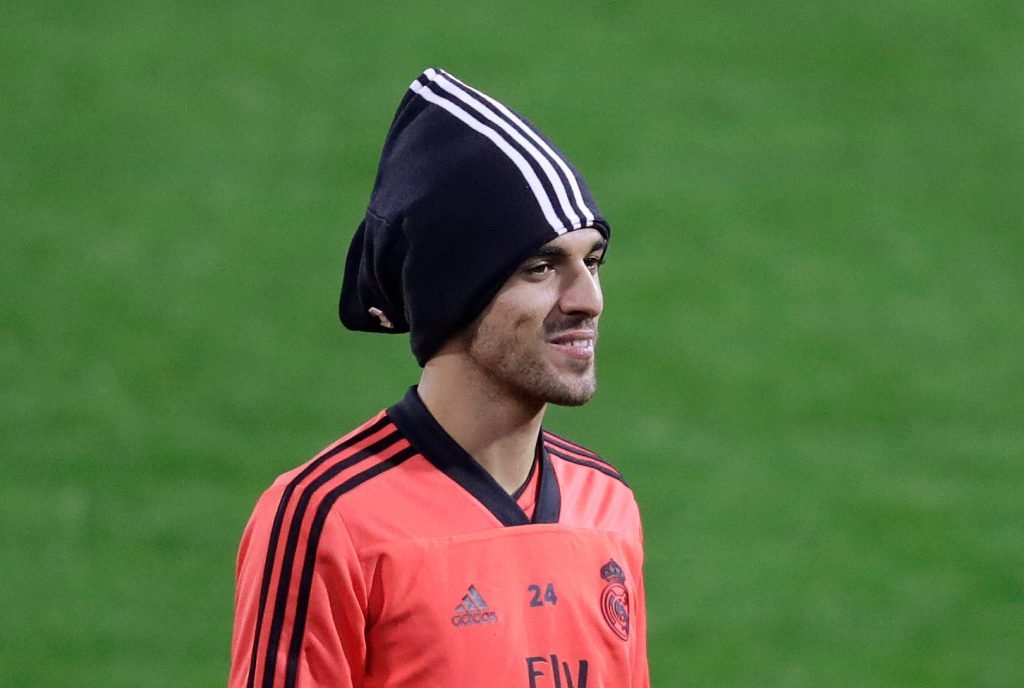 Arsenal fans will hope that the Spain international can fill the void left by Aaron Ramsey, who ended his 11-year stay at the club to join Juventus on a free.

But who is Dani Ceballos? Here’s five facts about the attacking midfielder that you can share with your mates.