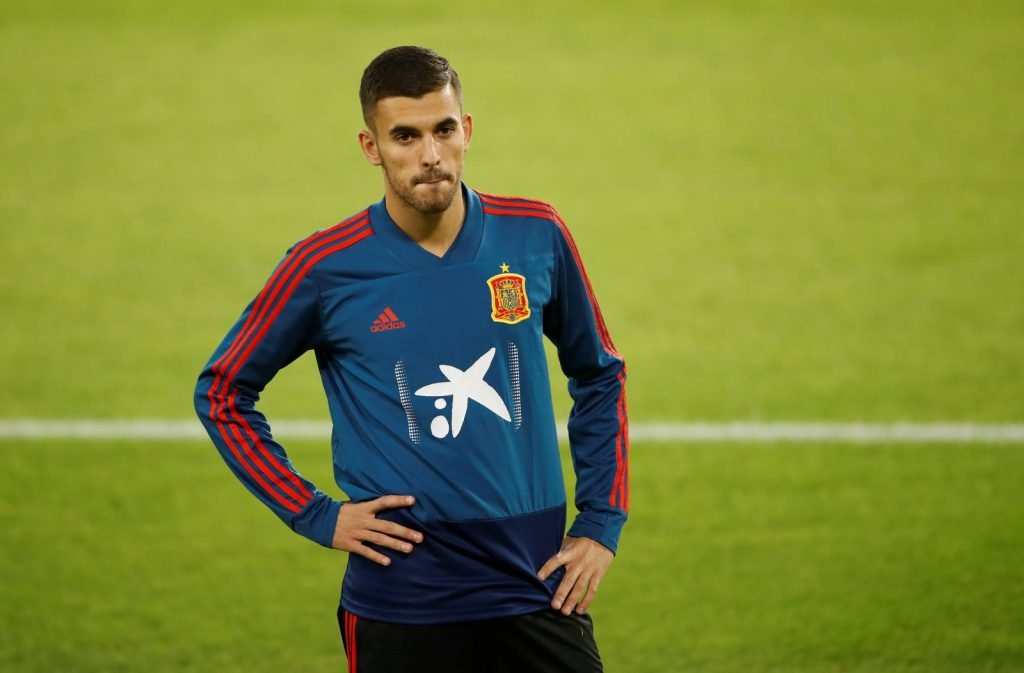 Ceballos’ dreams were dashed at the age of 14 when he was released by boyhood club Sevilla as he suffered with chronic bronchitis.

But the Spaniard used that heartbreaking moment to kick-on and after playing for hometown club CD Utrera before being picked up by Sevilla’s bitter rivals Real Betis in 2011.