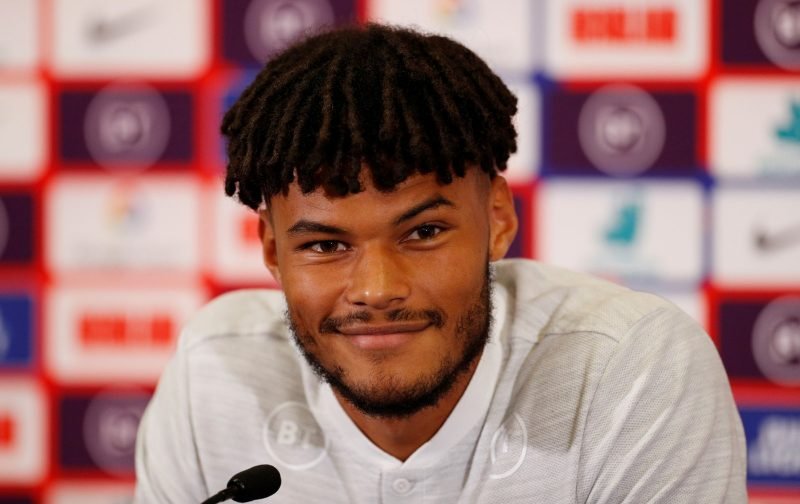 If you ask Aston Villa fans, 2019 has definitely been the year of Tyrone Mings so far.

The 26-year-old has revitalised his career since moving to Villa Park – initially on loan – from Bournemouth in January.

Since then, the towering centre-back has helped the club to promotion back to the Premier League, impressed in the top-flight and earned his first two England call ups. 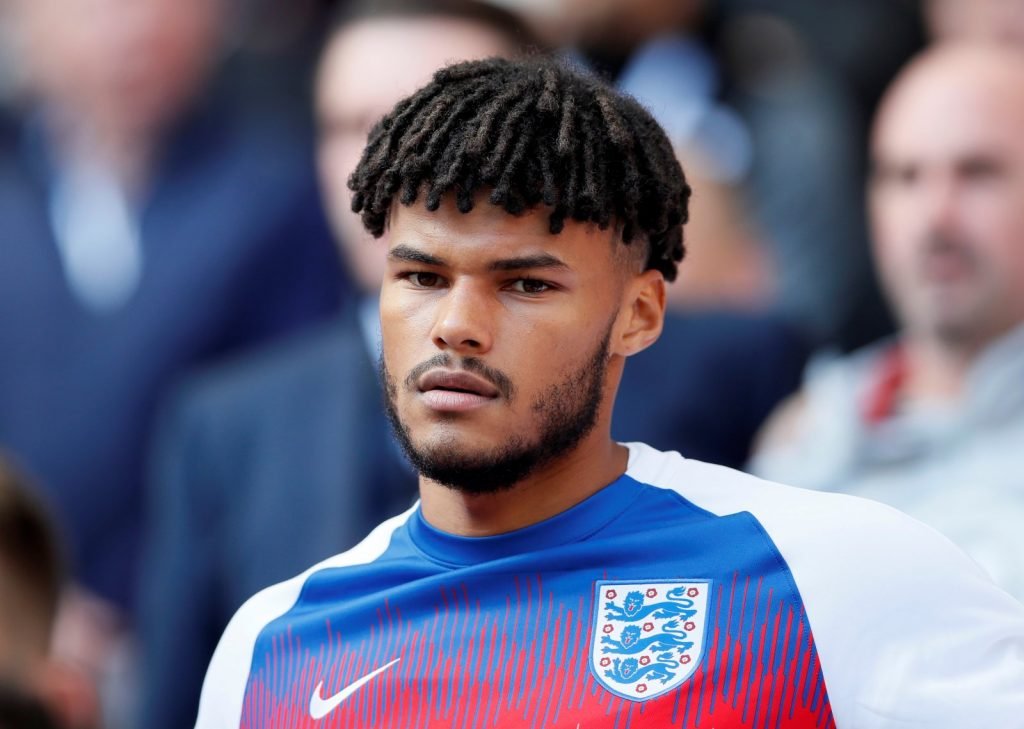 The first of those came last month but the ex-Ipswich Town star didn’t get on the field in the victories against Bulgaria or Kosovo.

However, with Gareth Southgate’s side shipping three against Kosovo, the Bath-born defender has been tipped to receive his debut in either the match against Czech Republic on Friday or Bulgaria on Tuesday.

But how much do you know about Tyrone Mings? Here’s five facts to impress your mates with…