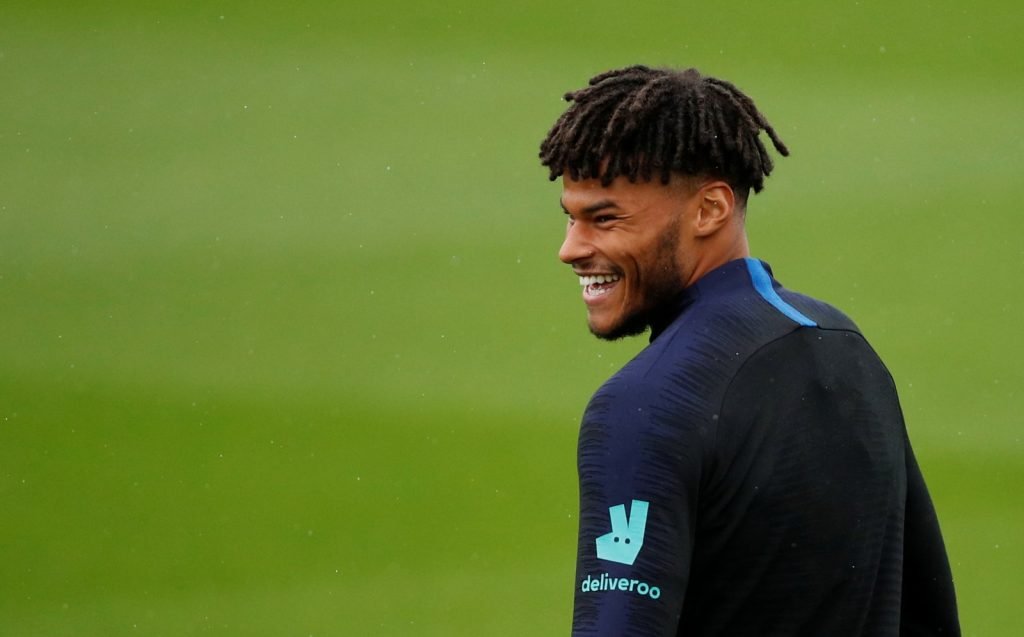 Mings joined Southampton’s famed academy aged eight but his dream of becoming a professional footballer suffered a major setback at the age of 16 when the Saints released him. Some reports suggest the Saints let him go because they were making cuts to their youth set-up but the defender has since revealed that it was because his 5ft 8in frame was too small. Mings now stands at a towering 6ft 5in. We think maybe the Saints should’ve waited?