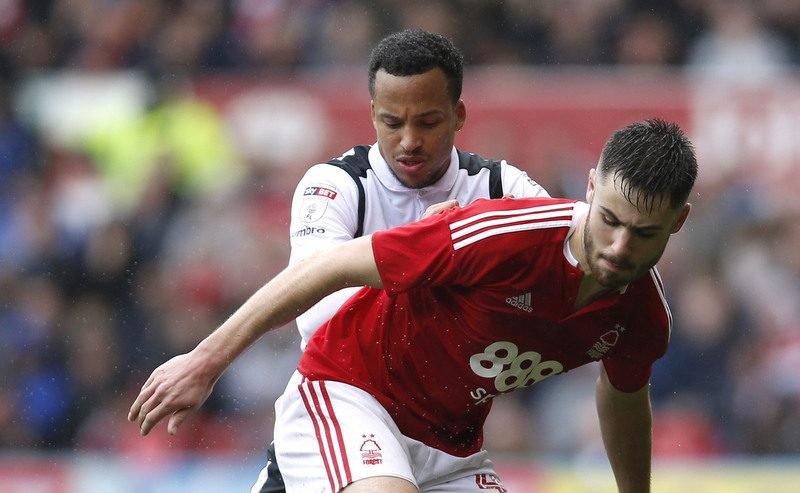 Ben Brereton’s England Under-19s debut saw the Nottingham Forest starlet play 85 minutes as the Three Lions defeated Spain 3-0 in a game which had many Forest fans praising their young striker, who despite failing to get on the scoresheet, played his part in the impressive win at St George’s Park.

The Forest forward was the lone striker for Keith Downing’s side and led the line well against an energetic Spanish side, who dominated possession for much of the early part of the game before England began to take control of the game in no small measure thanks to Brereton’s physicality and confidence on the ball.

With Forest hovering just one point above the relegation zone, there’s every chance they make struggle to hold on to Brereton, even if they do survive, with reports of several clubs monitoring the striker’s progress, including Liverpool, who are believed to be preparing a bid for him.

@benbreo Well deserved! All your hard work is paying off. Definitely more to come for you

@benbreo @NFFC keep going Ben. key for you is playing games. Don’t do a Patrick Bamford. Stay in a red shirt for two years.

@benbreo stay with #NFFC and you’ll make the full team