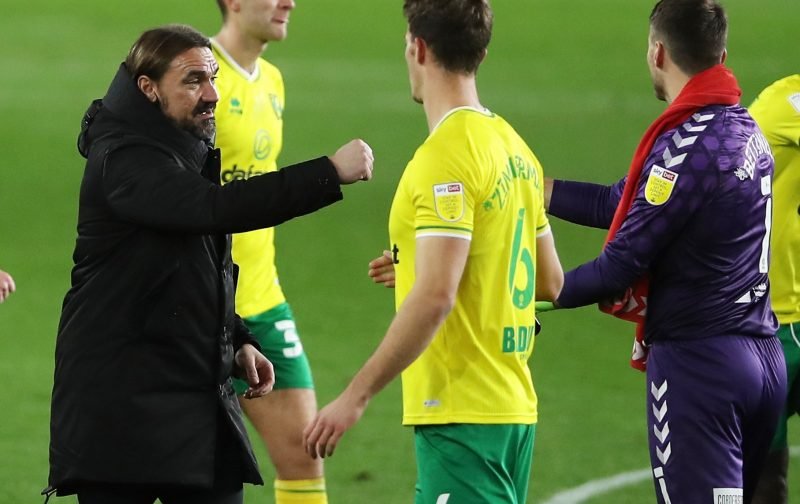 The Football League hosted another full midweek fixture list as teams from the Championship, League One and League Two continued what has been a relentless schedule.

In all 35 matches were played across all three divisions which proved both entertaining and as unpredictable as ever.

With the amount of coverage given to the Premier League, we thought it would be nice to also give recognition to those star performers amongst the 72 EFL clubs.

So after much deliberation, here are our players and managers of the week in the Championship, League One and League Two… 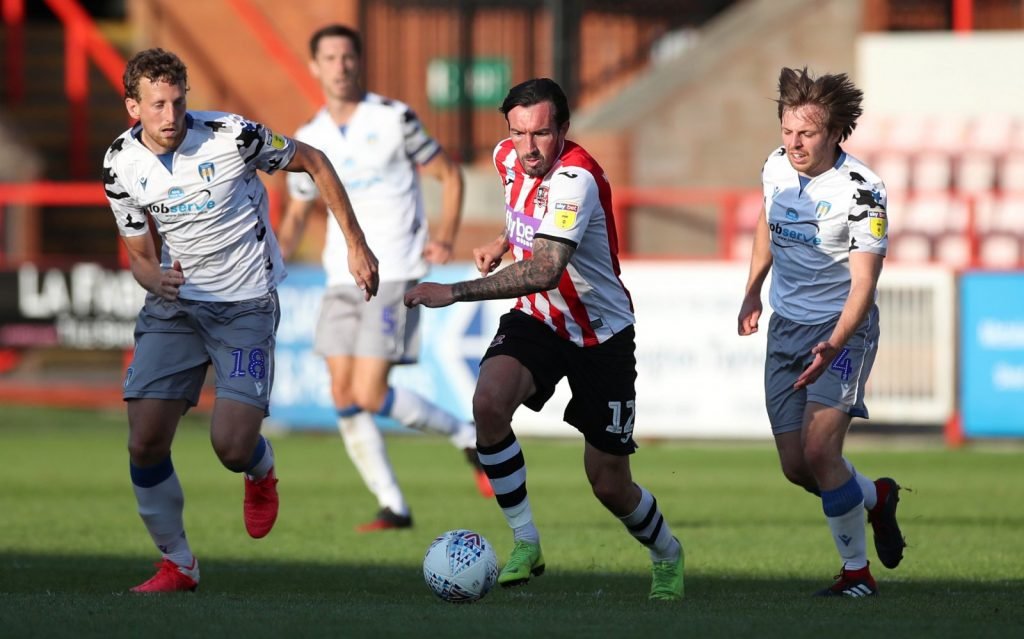 After a disappointing 2-1 defeat against Oldham at the weekend, Exeter City bounced back in style with a big 6-1 win over Colchester United. There were a number of star performers for the Grecians with the likes of Matt Jay and Joel Randall all shining. However, we have opted to go for Bowman, 28, who notched his first career hat-trick. The striker’s goals all came in the second half as Exeter moved up to fifth in the table.

It would’ve been easy to give this to Exeter’s Matt Taylor but we thought that we’d go elsewhere and pick Grimsby’s Ian Holloway. The main reason for it is because the Mariners picked themsleves up from a 5-0 thrashing at the weekend to secure a 2-1 win at Crawley Town. The three points – in which Town showed great character – lifted the club four clear of the drop zone.