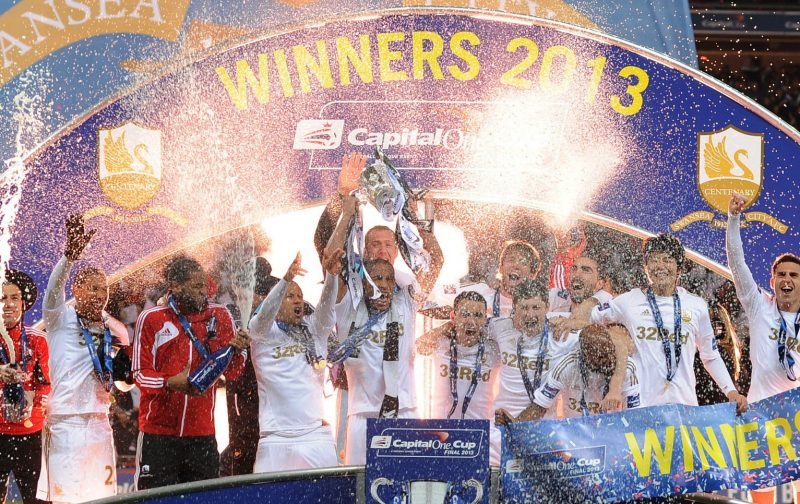 Championship side Swansea City travel to Premier League side Watford in the EFL Cup third round on Tuesday hoping to cause an upset.

It wasn’t too long ago though that the Swans were lifting the trophy when they defeated serial giant-killers Bradford City at Wembley in 2013. 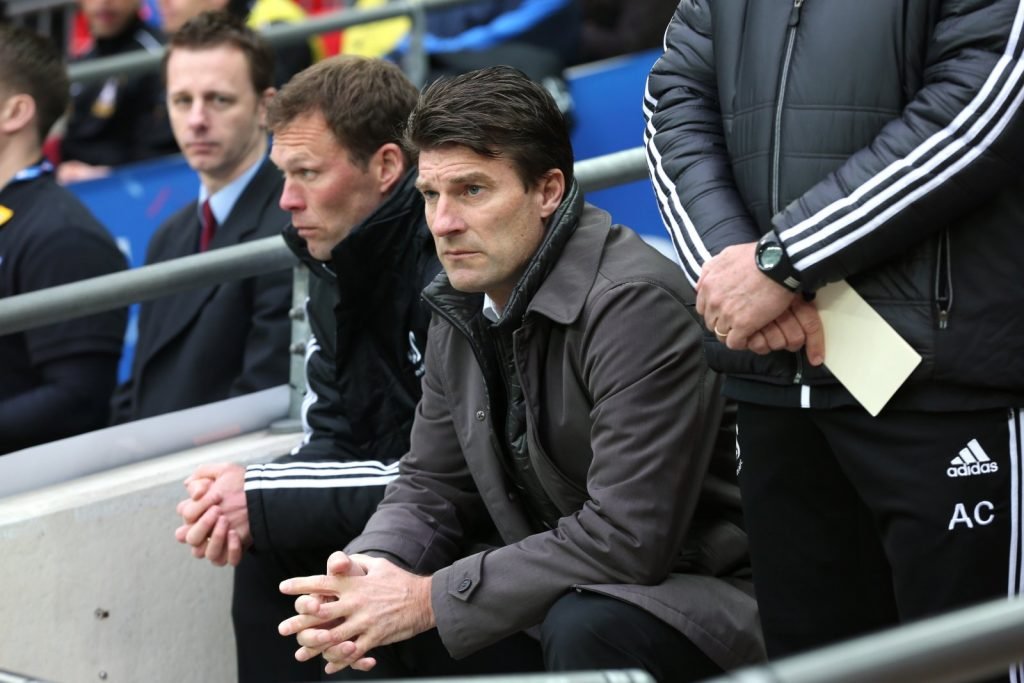 The Welsh side prevailed 5-0 on that day as they won their first major trophy in what was then a 101-year history.

But who were the Jacks’ heroes that day? Here’s a look back at Swansea’s historic League Cup winning side.