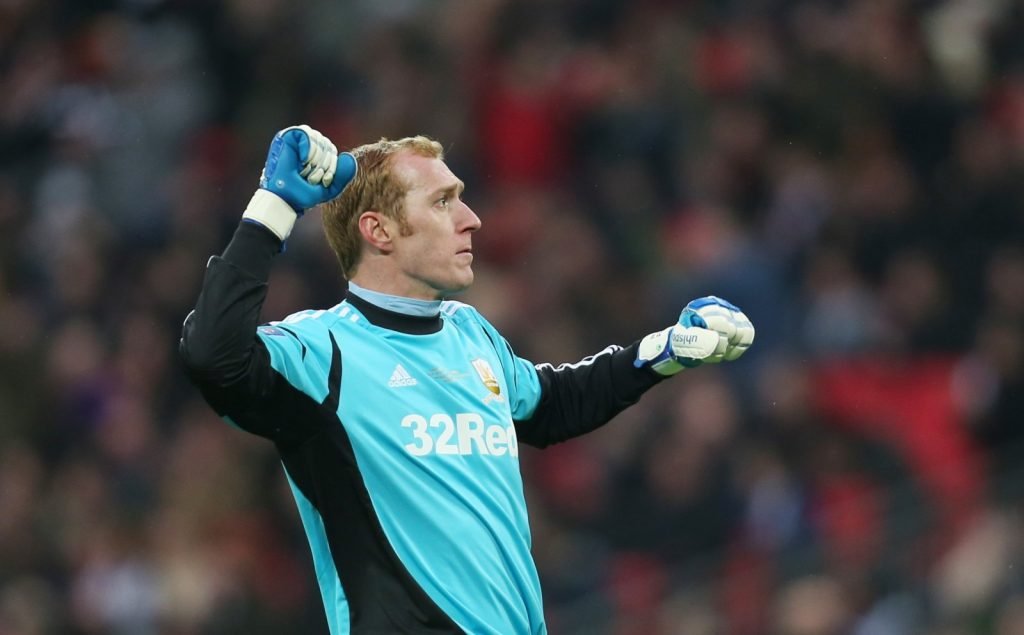 The German didn’t have much to do throughout the final but played a key part in previous rounds to help the Swans clinch the trophy. Was in goal in all seven matches and famously kept clean sheets in both semi-final legs against Chelsea. He is now a scout for the Swans.