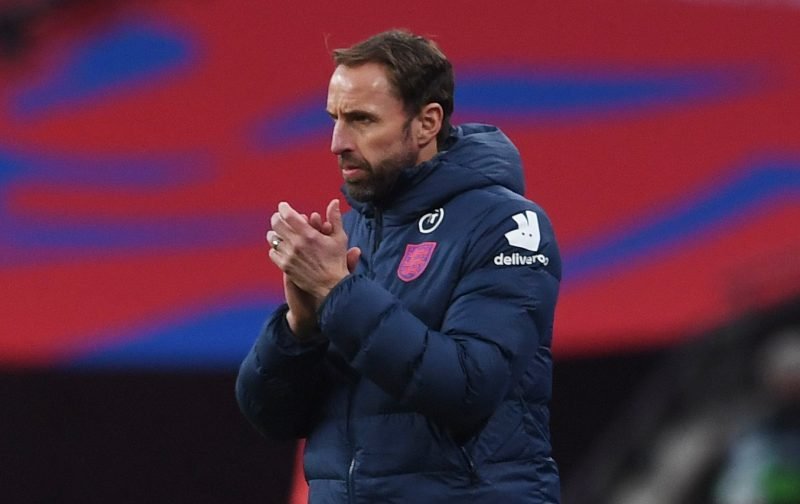 England travel to Belgium to face the number one side in the world this evening, in their fifth match of this UEFA Nations League.

The Three Lions should have been entering the match on a high, following their impressive win over Belgium in the third round of games.

However, a disappointing loss to Denmark and now a defensive injury crisis, has not given the Three Lions the greatest build up to this fixture.

Gareth Southgate’s side now sit third in Group A2, two points behind Belgium and level on points with the Danes.

If England are hoping to progress to the Semi Finals of this tournament, they will almost definitely need to claim all three points tonight, in what will be a difficult game.

But who will the Three Lions manager task with the challenge of defeating Belgium? 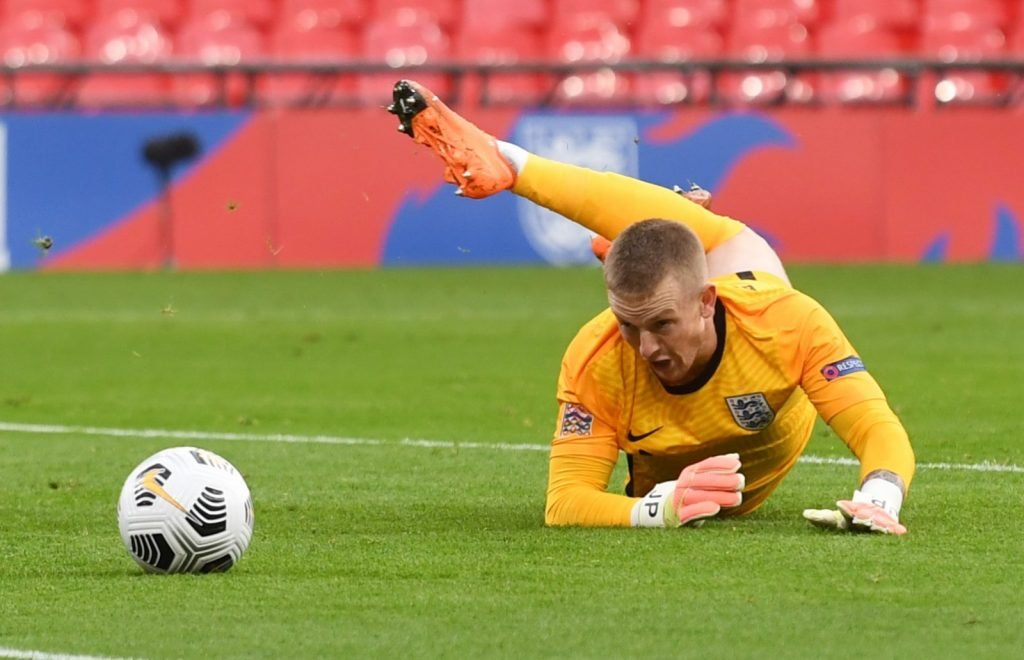 Jordan Pickford:
Despite Nick Pope’s solid performance and clean sheet against Republic of Ireland, Jordan Pickford is likely to reclaim the number one jersey against Belgium. It’s a clear fight between the two goalkeepers now with just seven months to go until the European Championships in June. The Everton man, knows he will have to be on top of his game this evening against a star-studded Belgium attack.