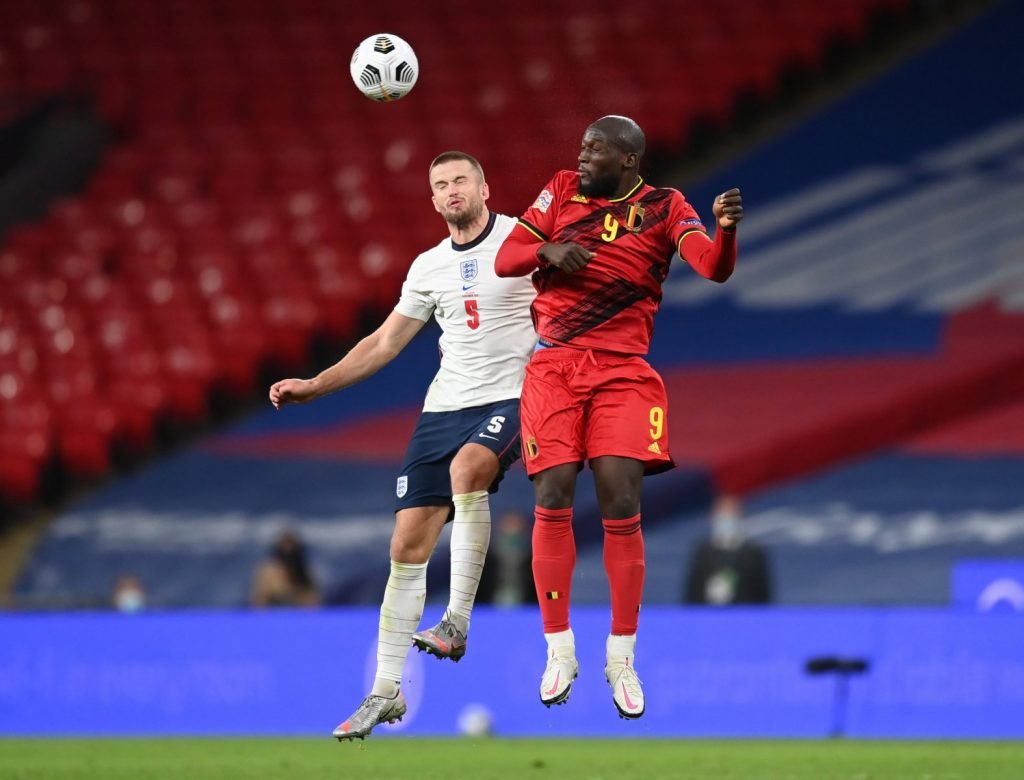 It would be fair to say that Southgate is suffering from a defensive crisis ahead of the match against Belgium this evening. The manager cannot choose Harry Maguire, Joe Gomez or Conor Coady across his back five, leaving a real shortage of options. Adding to that, both Southgate’s first and second choice right backs are unavailable, meaning Kyle Walker will be shifted back out to that position from centre back. We expect Walker’s former team mate, Eric Dier to be deployed as one of the three centre backs, with Tyrone Mings and out of position Kieran Trippier. That leaves Ben Chilwell on the left, perhaps the only first choice player across the back five.