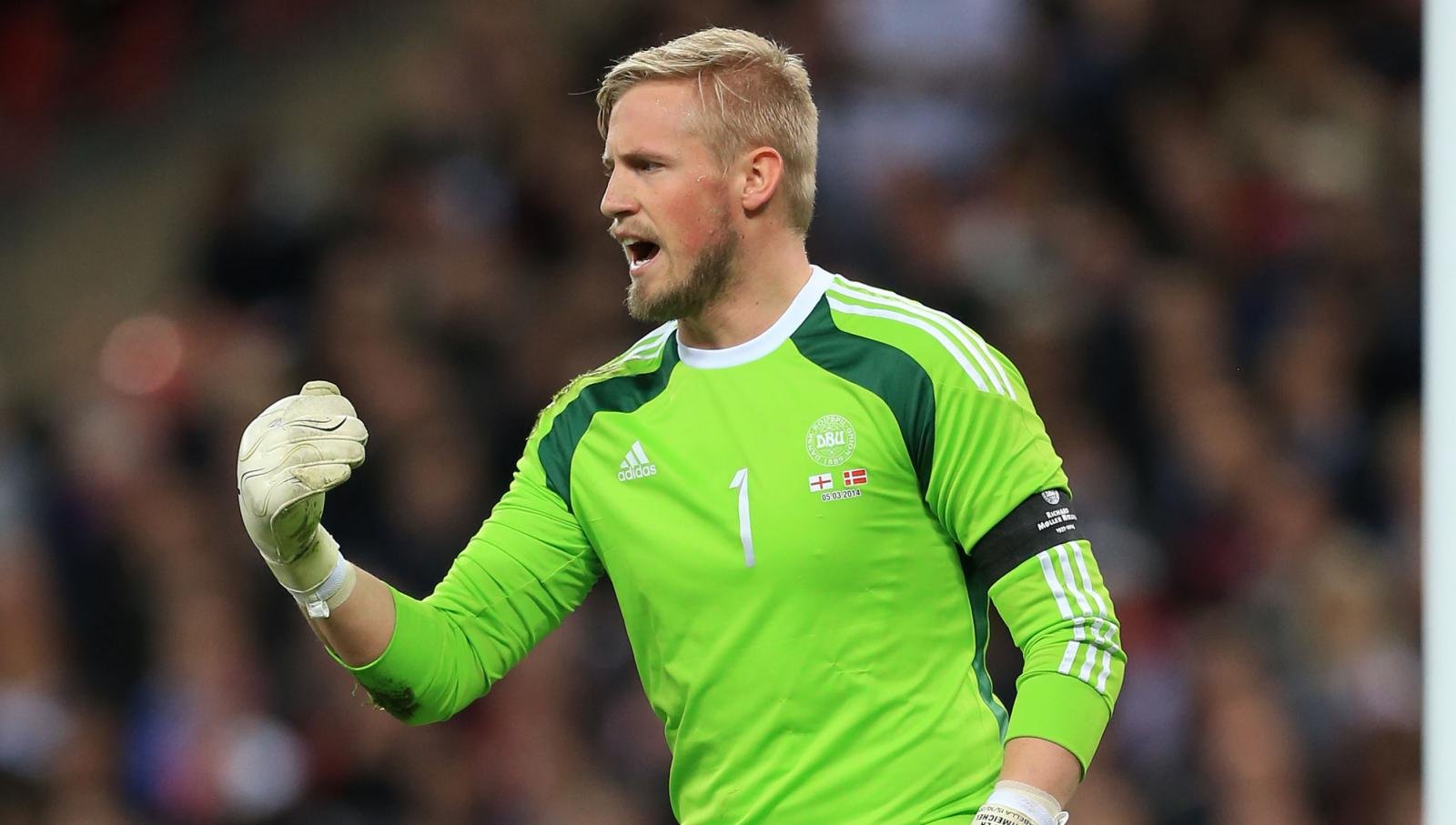 Denmark are a surprise inclusion in the play-offs, as they would have been expected to qualify automatically along with Portugal. However, a few disappointing draws meant that Albania qualified for their first major tournament. The Danes started their campaign with mixed results, gaining four points from their first three games – the shock coming in a 1-1 draw away to Albania. They then went on to beat a uninspired Serbia side both home and away to put themselves thoroughly in contention to qualify automatically. But after drawing their next game at home to Albania, a very disappointing draw away to Armenia and a loss to Portugal in their final game saw Albania steal the second automatic spot, two points ahead of them.

Denmark first qualified for the Euros in 1964, where they finished fourth in what would be considered a successful tournament for the Scandinavian nation. After losing to the Soviet Union in the semi-finals, they went on to beat Hungary to claim the bronze medals. They failed to qualify for another 20 years before finishing third in the 1984 championships, losing to Spain on penalties in the semi-finals. But their most successful European achievement was victory in the 1992 championships in Sweden. They originally failed to qualify for the tournament, but with Yugoslavia excluded, Denmark took their place as they finished second in the group. They went on to surprise everyone, beating the defending champions Holland in the last-four, before recording a 2-0 victory in the final against Germany. In recent years they haven’t been able to match that success, reaching the group stage three out of the last five tournaments, and failing to qualify in 2008.

Who’s the man in charge?

Morten Olsen has been the man in charge of making Denmark as prominent as they once were for the past 15 years now. He played 102 times for the national team during his playing days, and was a big name in Belgium, featuring over 100 times for Cercle Brugge, Racing White and Anderlecht. Olsen’s first job in management was with Brondby IF, where he guided the club to two Danish championships. Olsen then moved to 1. FC Koln, where he ended his playing career, to help the club avoid relegation. His status as a relatively successful manager brought him to Ajax’s attention, where he won the Eredivisie and the Dutch Cup in his first season. However, Olsen only lasted two years in the Netherlands, as tension behind the scenes with big name players led to his sacking. Olsen then took on the role of national team coach, guiding Norway to the quarter-finals of the 2004 European Championships in Portugal.

Despite coming under a lot of pressure at the club’s he has played at, Nicklas Bendtner has been ever-present for his national team. He will finish this campaign as Denmark’s top scorer, bagging two goals from eight games. Both of these came in a crucial 3-1 away victory over Serbia, and the former Arsenal man has also chipped in with three assists. He has completed 90 minutes in all but one of the games so far, coming off after 88 minutes against in the victory over Serbia. With Denmark lacking a top quality striker, Bendtner has had to step up his game to get on the end of creative play from Christian Eriksen, and in certain games he has done just that.

Despite having only scored eight goals in the whole of the group stage, Denmark will still feel they have a chance of reaching the finals in France. A solid centre-back partnership with captain Daniel Agger and Simon Kjaer will keep teams at bay, but their success will depend purely on whether they can put the ball in the back of the opposition’s net. Youngsters such as Viktor Fischer and Yussuf Poulsen now have more international and club experience, and so they will be expected to step up their game to help Denmark qualify.