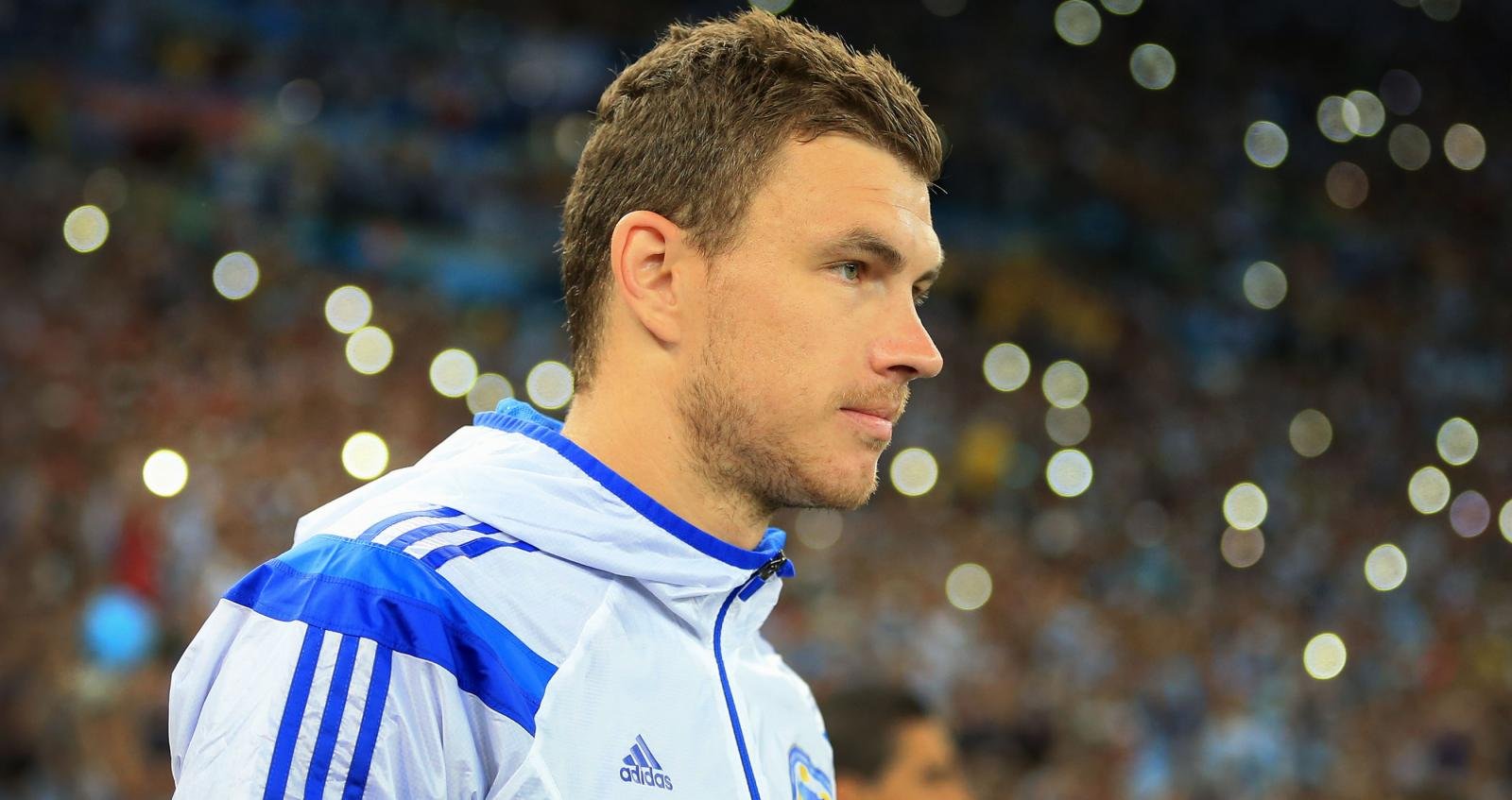 With the qualifying stages finished now for the 2016 European Championship, we now know who has already earned a place in the draw for the finals next year, and who will have to play again to discover their fate. The draw, which will take place on Sunday, will feature eight of the nine teams that finished third in their group. The best third placed team, which this year is Turkey, have qualified automatically and will not be part of the play-offs. The eight teams have been divided into two groups, based upon their UEFA ranking, and will have to play two legs to determine whether they will be a part of the finals.

Bosnia would have looked at their qualifying group prior to kick-off with high hopes of getting through automatically, but it wasn’t to be. A poor start, with only two points coming from the first four games, put them on the back foot, even if those results included two draws against Belgium and Wales. However, they turned their form around, thanks to star man Edin Dzeko, and ended up winning five of their last six. The most important coming in their last game, a desperate 3-2 win over Cyprus sealed their play-off place.

Bosnia are yet to be represented in the Euros, as again, prior to 1992 they were part of Yugoslavia. Since gaining independence the closest Bosnia have come was in qualifying for the 2012 finals in Poland and Ukraine, where they lost 6-2 on aggregate to Portugal in the play-offs. All the goals were scored in the second-leg, after the Dragons held the Portuguese to a scoreless draw at home.

Who’s their man in charge?

Bosnian fans will be happy that former coach Safet Susic was sacked, after he couldn’t manage a win in the first four games of qualifying. This poor run of results led to Mehmed Bazdarevic taking over, charged with the task of qualifying one way or another. Bazdarevic, a legend for French club Sochaux, having made over 300 appearances in midfield, won his first game in charge, a comfortable 3-0 victory over Andorra. His leadership qualities shone through as they only dropped points against group toppers Belgium in his next five games, as Bosnia finished with 17 points.

It’s no surprise that Bosnia’s man to turn to has been Edin Dzeko. Top scorer for his nation with 44 goals, a loan move to Roma in the summer has reignited his career, after having to settle for a place on the bench at Manchester City in recent times. Scoring in five of his seven appearances, he earned his team four points, scoring the equaliser against Belgium and a hat-trick away to Andorra. Their captain missed the final two games due to injury, but both himself and the Dragons will be hoping he is back in time for the play-offs.

With a solid spine to the team, starting from Chelsea goalkeeper Asmir Begovic and ending with Dzeko, Bosnia will be confident going into the play-offs. Their hopes rely on their big players being fit, as the squad doesn’t have much strength in depth. But if they can get Miralem Pjanic and Senad Lulic pulling the strings in midfield, they have ever chance of reaching the finals in France next term.