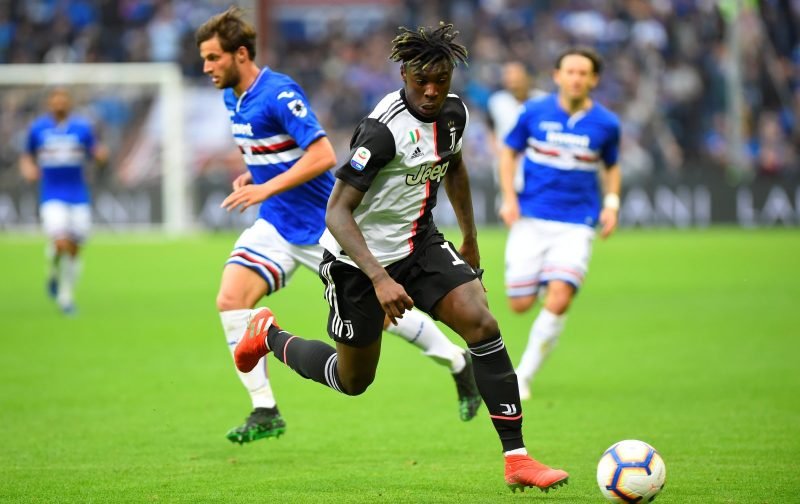 Everton are closing in on a deal to sign Juventus starlet Moise Kean, according to reports.

The 19-year-old made a real breakthrough with the Italian champions last term, scoring seven times in 17 appearances.

However, The Guardian report that the Serie A champions have accepted a bid worth initially £29million from the Toffees in a somewhat surprising move.

It’s claimed that Marco Silva is keen to keep adding to his squad before the window shuts on August 8th. 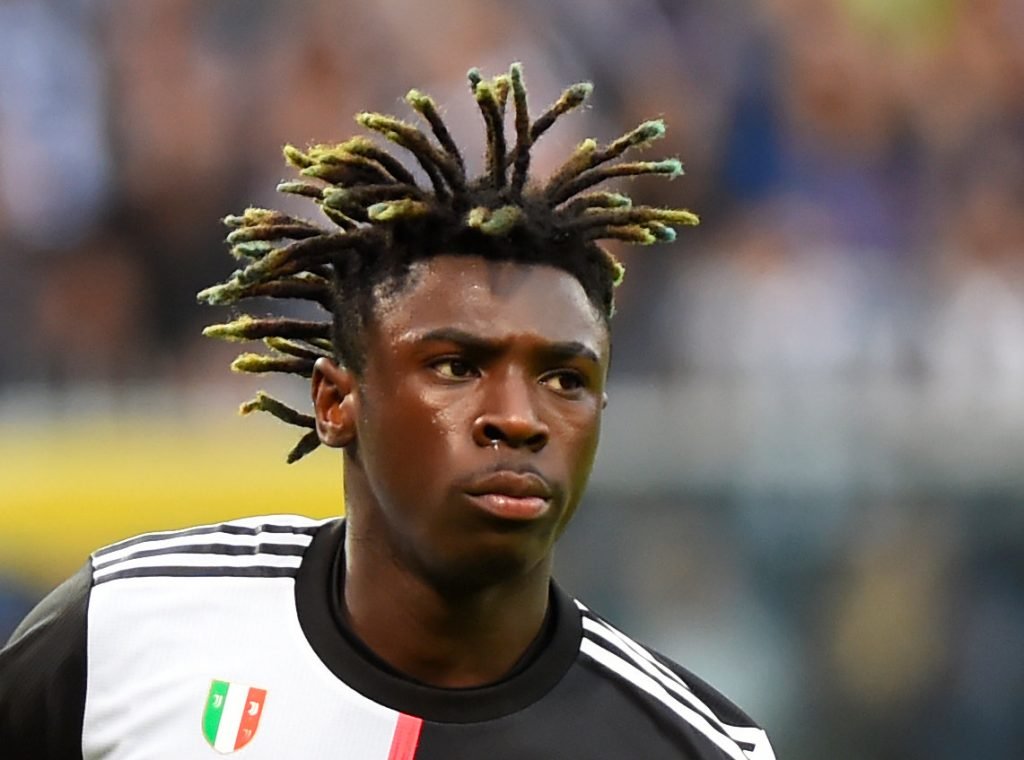 Kean is one of the most highly-rated young players in Europe.

And in the Italian the Portuguese boss would have a player to step into the space in attack left behind by Lookman, who sealed a permanent switch to the Bundesliga last week.

Kean is the first player born in the 2000s to make an appearance and score in one of Europe’s five major leagues, to play in the Champions League, and to score a goal for the Italy national team.

It’s claimed the Merseyside club could fork out up to £36.7million on the forward who they’re willing to pay £2.75million a year.