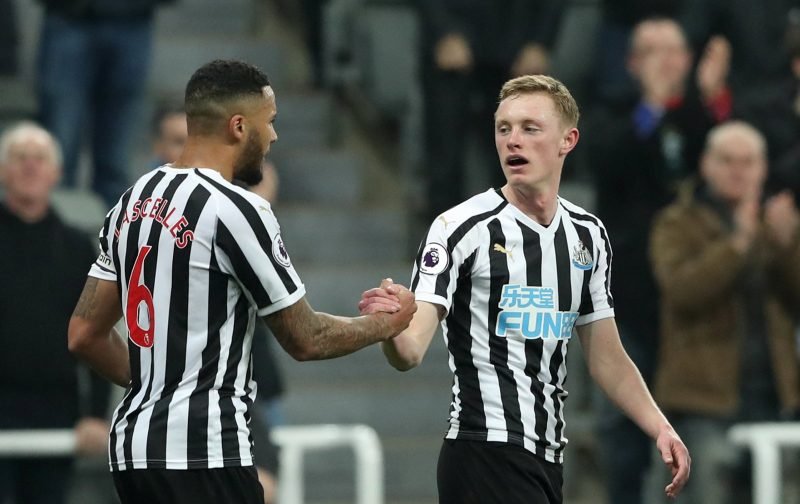 The Red Devils have been heavily linked with a move for the 21-year-old all summer as Ole Gunnar Solskjaer looks to add to his squad before the 2019/20 season.

And the Mirror report that the Norwegian boss is preparing to offer £35million for the Magpies man, who made all nine of his Premier League appearances last term.

Ole Gunnar Solskjær is hoping to add new faces to his squad.

Following the signings of Daniel James from Swansea City and Aaron Wan-Bissaka from Crystal Palace, it’s claimed United are aiming to bring in young British talent.

However, it’s claimed that Newcastle will keep their academy graduate unless they receive a bid in the region of £50million.

The Red Devils’ executive vice-chairman Ed Woodward has stayed in Manchester as he attempts to finalise deals with less than three weeks before the transfer window closes.