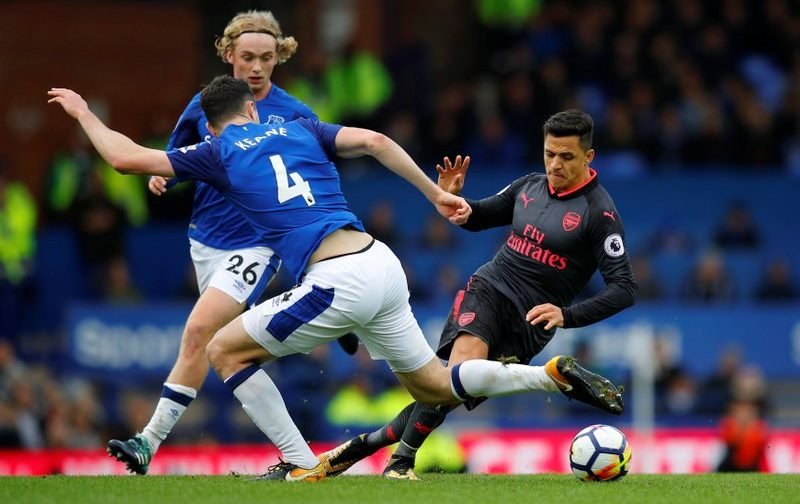 Everton are reportedly ready to make an audacious £30m bid for Chile international forward Alexis Sanchez, according to The Sun.

The Premier League side, who sacked manager Ronald Koeman earlier this week after dropping down into the top-flight’s relegation zone, have been linked with making a move for the wantaway Arsenal star during the forthcoming January transfer window.

The 28-year-old, who has 118 international caps for his country, has scored two goals and provided three assists in nine appearances in all competitions for The Gunners so far this season.

Sanchez, who arrived at the Emirates Stadium back in July 2014 following his move from La Liga giants FC Barcelona, has netted 74 times in 153 games overall for Arsene Wenger’s side. 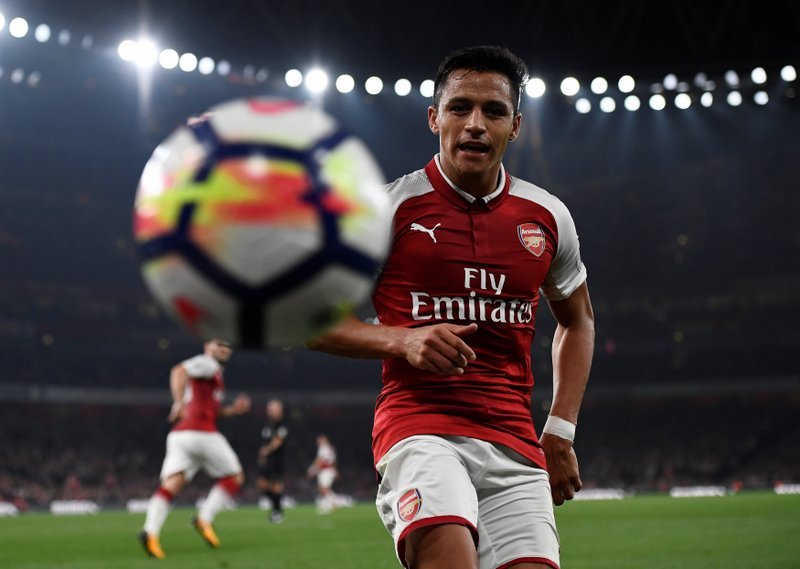 However, the Chilean has refused to commit his future to the North London outfit, with his current deal set to expire in June 2018.

The report suggests Toffees owner Farhad Moshiri wants to make a shock £30m offer for the Arsenal ace in January, who is also a transfer target for league leaders Manchester City, who came close to signing Sanchez on Deadline Day this summer.