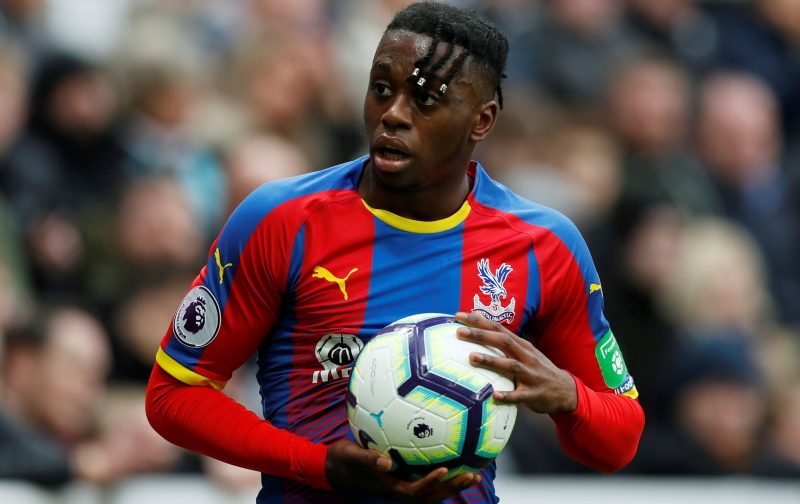 Manchester United are set to face competition from Juventus to sign Crystal Palace full-back Aaron Wan-Bissaka, according to Corriere di Torino (via Calciomercato).

It’s thought the Red Devils have agreed a fee in the region of £44.5million with the Eagles for the England Under-21 international.

However, these latest reports coming out of Italy claim that the Serie A champions will launch a late bid to snatch the 21-year-old away from United. 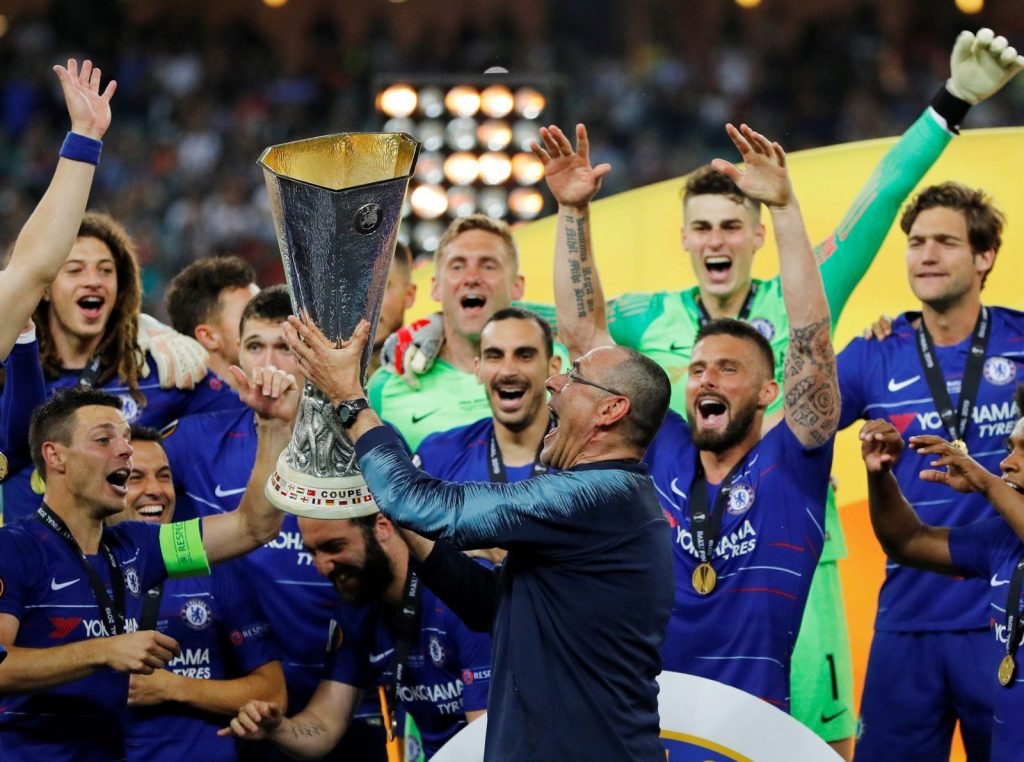 Sarri won the Europa League in his only season in charge at Stamford Bridge.

Juventus are on the lookout for a new right-back with Joao Cancelo looking set to depart for Manchester City.

Wan-Bissaka, who’s played 46 matches for Palace, is currently on international duty with England at the European Under-21 Championships in Italy and San Marino.