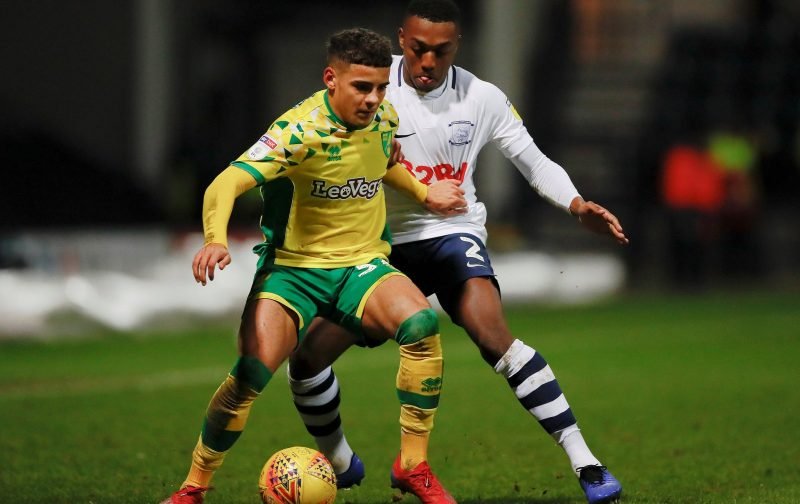 Manchester United are eyeing up a move for Norwich City’s Max Aarons to solve their right-back problem, according to reports.

Now the Daily Mail report that United are considering admitting defeat in their pursuit of the Eagles star and are looking at other options.

It’s claimed that Aarons is next on their wishlist after helping Norwich win the Championship in his debut season as a professional. 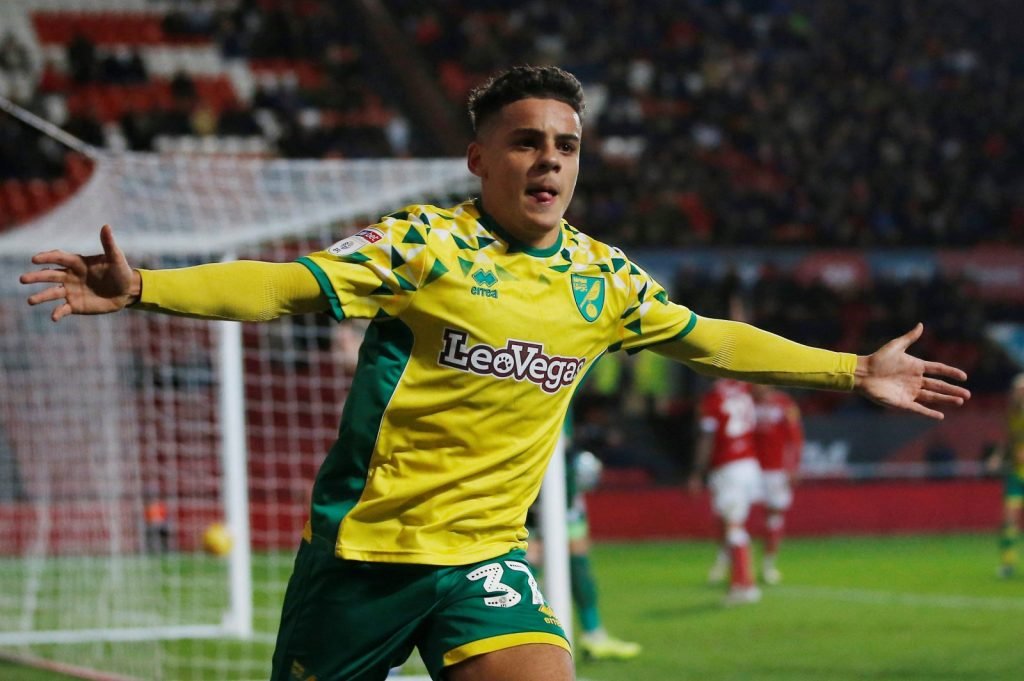 Aarons is an England Under-19 international.

The 19-year-old played 43 matches in all competitions and was named the EFL Young Player of the Season.

With Antonio Valencia’s departure and Matteo Darmian’s future unclear, Ole Gunnar Solskjaer knows he will need to bring in a new right-back this summer.

The Norwegian boss has already signed Daniel James from Swansea City and the potential acquisition of Aarons would see United continue a trend of signing young homegrown players.