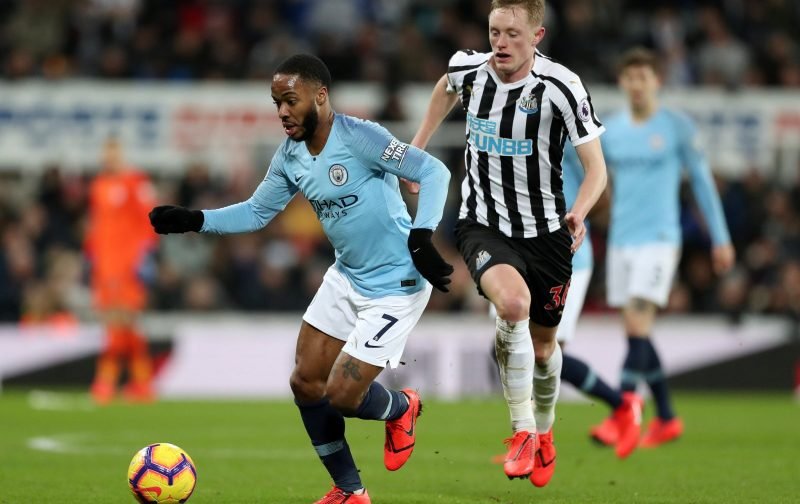 Manchester United forge plan for the signing of Newcastle United midfielder Sean Longstaff, according to the London Evening Standard.

With the red side of Manchester enduring a difficult campaign last season, missing out on a top four finish, it’s clear manager Ole Gunnar Solskjaer wants to make huge improvements to his squad in his first transfer window.

United’s defence often came under criticism, but their midfield also lacked the intensity needed to feature at the top of the Premier League. 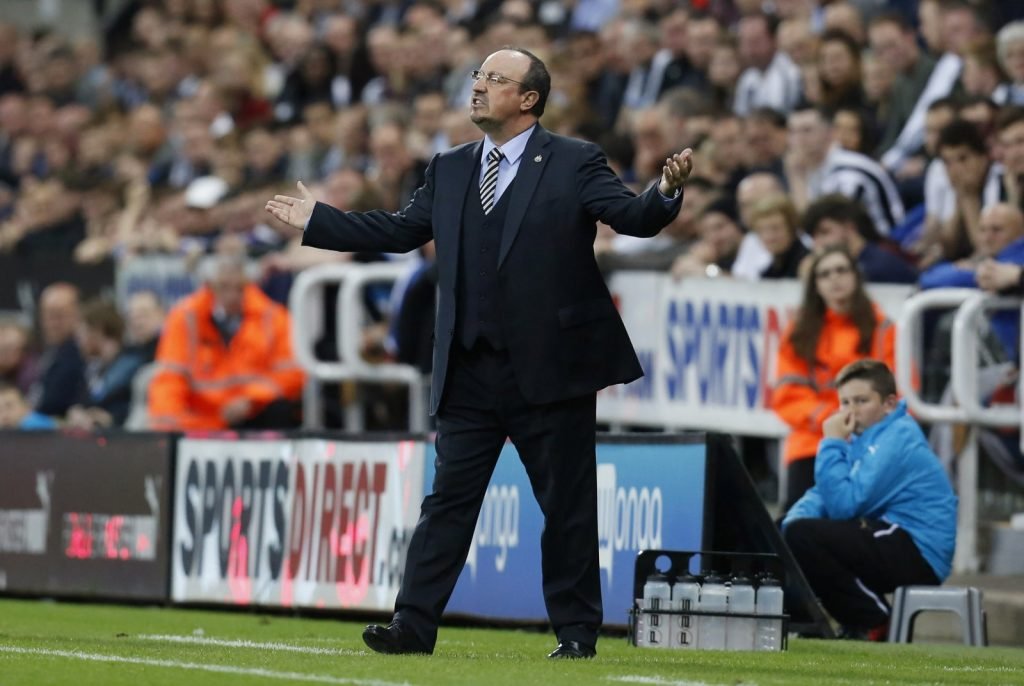 Unfortunately for fans of the Red Devils, the £52million signing of Brazilian Fred from Shakhtar Donetsk last summer has not panned out as the club would have hoped so far.

Youth seems to be the way forward for United having already secured youngster Daniel James from Swansea, and it seems the club could be after 21-year-old Sean Longstaff too.

The Newcastle midfielder has only played 11 times for his local club, having had his season cut short by injury in March last season.

With the energetic midfielder’s limited experience in the Premier League, it could be seen as a risky signing for Manchester United.