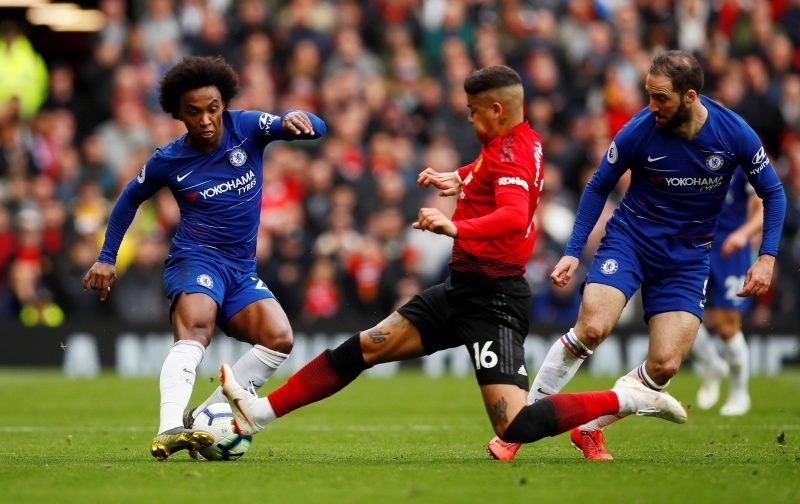 Manchester United would be willing to accept a £6million fee for Marcos Rojo this summer, according to the Mirror.

Rojo arrived at Old Trafford in 2014 under the management of Louis van Gaal for a fee of £16million, and has gone on to make 113 appearances for the club in all competitions.

However, reports suggest new United manager, Ole Gunnar Solskjaer is planning to overhaul his squad in the current transfer window and is eager to get the injury-prone defender off the wage bill.

With new defenders thought to be a priority for the Norwegian boss, the Argentina international will be unlikely to see much playing time if he stays with the Red Devils.

The 29-year-old only made five Premier League appearances last year due to injury problems and poor form, often having to settle for minutes for United’s U23 side instead.

It is thought that the 13-time Premier League champions will receive most interest from clubs in Spain and Italy, as they would most likely to be able to afford his £110,000-per-week wages.