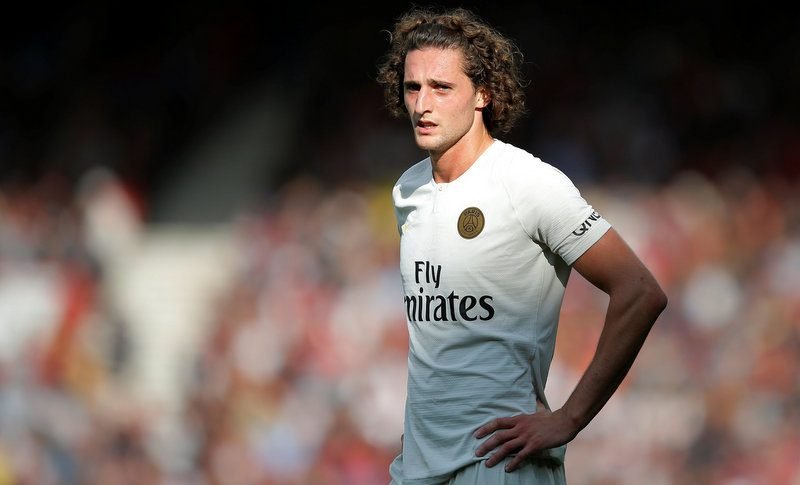 Manchester United are interested in signing French midfielder Adrien Rabiot on a free transfer this summer, according to reports.

The Metro claim that manager Ole Gunnar Solskjaer and chief executive Ed Woodward are discussing the possibility of a move for the midfielder, with his contract expiring at PSG at the end of the season.

The Red Devils are facing a full squad overhaul in the summer after another disappointing campaign which saw them fail to gain qualification into the Champions League.

Solskjaer has already confirmed he’s looking to make at least five new signings over the transfer window, with the midfield area being of particular concern of his.

Ander Herrera has already confirmed his departure from Old Trafford at the end of the season as a free agent, with Andreas Pereira and Juan Mata possibly following suit.

This has caused Solskjaer to look for replacements to fill the void in his midfield, turning his attention to PSG outcast Rabiot.

The 24-year-old has not featured for the French giants since December after confirming he will be departing the club.