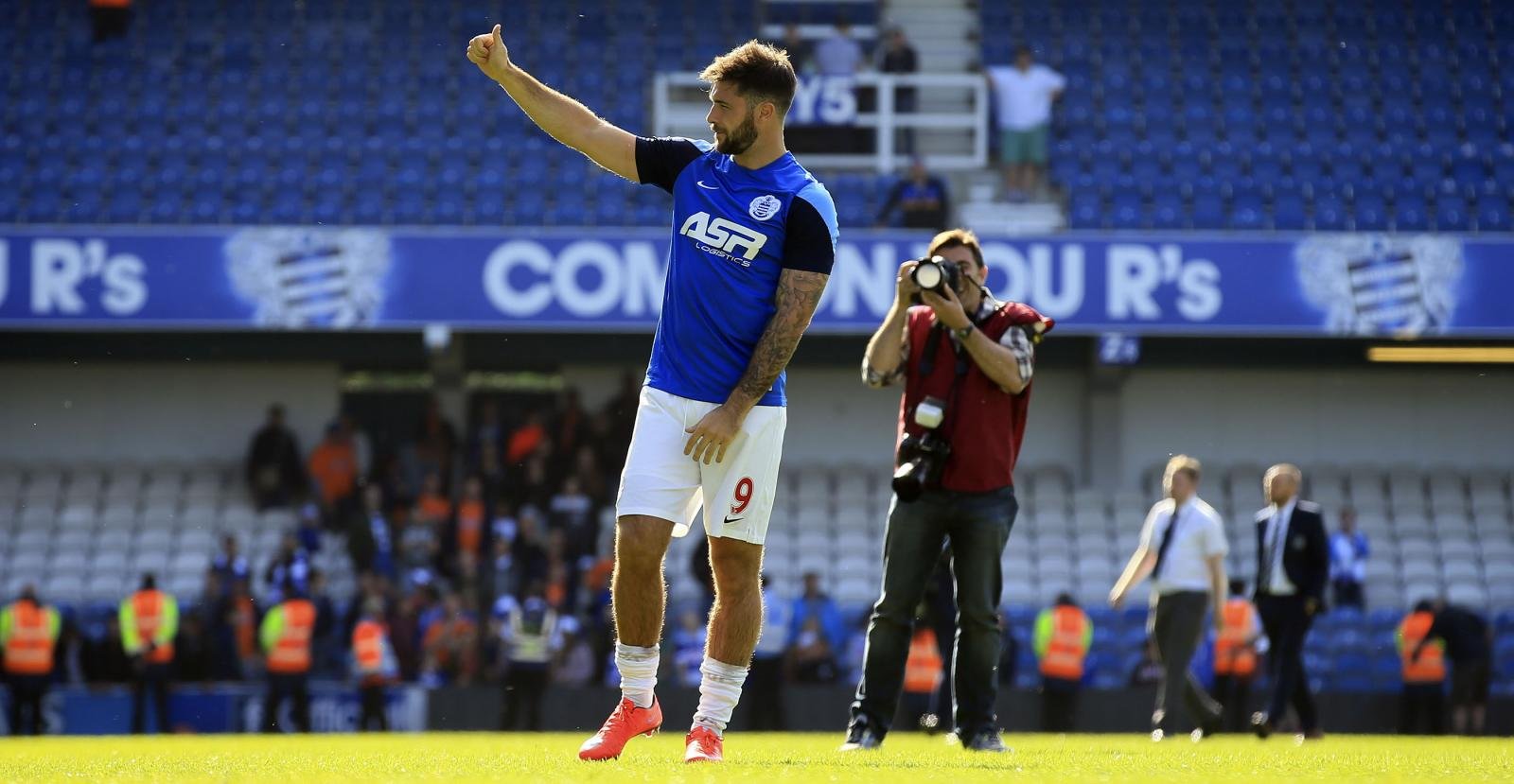 Over the past few years Queens Park Rangers have made some rather questionable signings. Shaun Wright-Phillips and Jose Bosingwa immediately spring to mind as players that the Rs faithful would have happily driven to any club in the land as long as it meant they wouldn’t have to wear the Hoops again.

The departure of Charlie Austin at the weekend however was something quite different. QPR’s best striker in a generation left the club for the paltry sum of £4 million; the same we paid for him when he arrived from Burnley in August 2013.

A natural born goalscorer, who struck a goal in every 1.85 games whilst at QPR, what makes Charlie stand from many of the marquee signings of recent years was that he cared. Whenever he played for the Hoops, he could never be accused for lacking in effort. Just when you started to wonder if he could step up to that next level, Austin had that knack of constantly surprising you. I remember one game in particular at home to Charlton in his first season. It was a game that was crying out for a bit of magic, and I seriously doubted if Charlie could do it; he hadn’t scored for the four previous games. However, after picking up the ball from the right hand side of the pitch, he cut inside his man, leaving him for dead, before firing in an absolute rocket from 30 yards. I was converted on the spot.

When you needed a goal, Austin was good to get you one. In the 2013/2014 season he single-handedly kept QPR in the top-six. Despite being out injured for a couple months with a dislocated shoulder Austin still managed to score 20 goals that campaign, including a brace in the play-off semi-final. Although the Wembley final will always be remembered by football fans for Bobby Zamora’s last minute winner, Austin diligently played out of position on the wing for most of the second half, after QPR had been reduced to 10- men.

Those that doubted whether Austin could make the step up to the top flight of English football needn’t have worried. Despite the club finishing rock bottom, he ended up scoring 18 goals in his maiden Premier League season. Eighteen goals for the team that finished last; imagine how many he would’ve scored at a good team. Often viewed as a throwback, a classic No. 9, Austin’s build up play has certainly improved whilst at QPR and his ability to create goals is also something that shouldn’t be overlooked after assisting seven times in the Premier League.

Entering the final year of his contract, Austin opted to stay at the club in spite of several decent offers from the Premier League. A stop-start campaign still saw him score 10 in 16 games. I believe that if the club had been in a better position then it currently is Charlie would’ve stayed until the summer, however that was not to be. So, farewell Charlie Austin, you were fantastic for QPR. Southampton’s gain is most definitely the Rs’ loss.