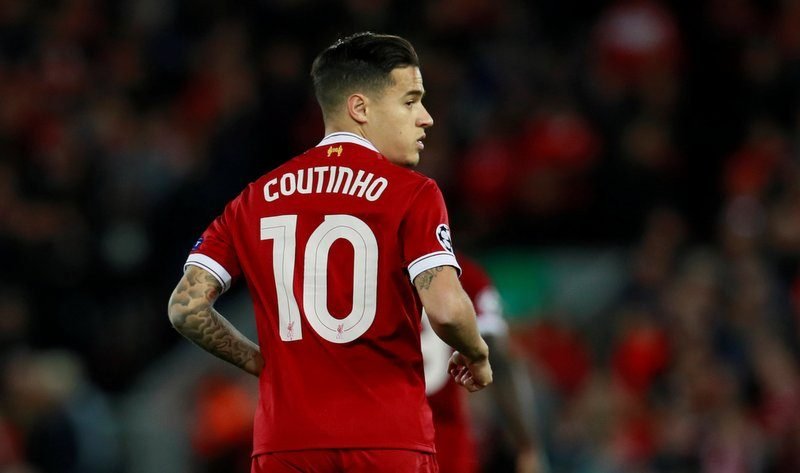 Liverpool are reportedly set to not receive renewed interest in midfielder Philippe Coutinho from FC Barcelona, according to the Daily Mirror.

The Premier League side, who were thrashed 5-0 by Manchester City last time out in the English top-flight, were linked with offloading the Brazil international during the summer after several offers from the La Liga giants, with a potential deal reaching up to £148m.

The 25-year-old, who has 29 international caps for his country, made his first appearance for The Reds this season after coming on as a substitute in their 2-2 draw at home to Sevilla in the UEFA Champions League on Wednesday night.

Coutinho, who arrived at Anfield back in January 2013 following his reported £8.5m switch from Serie A outfit Inter Milan, has scored 42 goals in 182 appearances in all competitions for Liverpool overall. 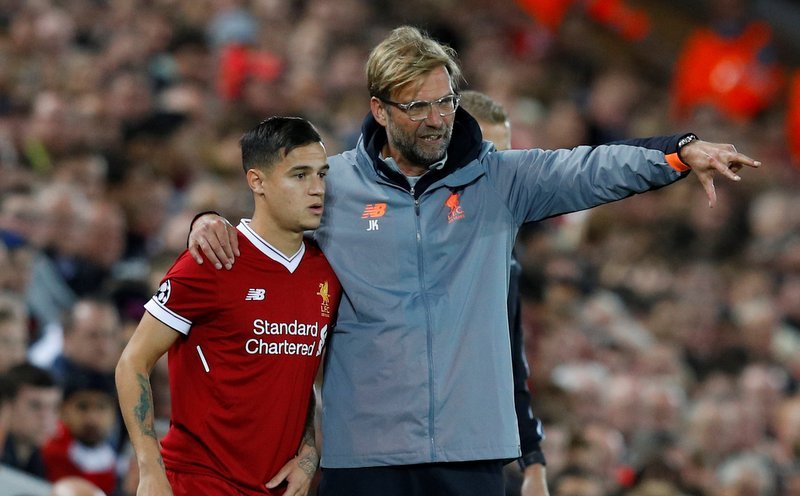 After having three bids rejected for the Brazilian during the summer transfer window, the report suggests Barcelona will not return with a fresh offer for the central midfielder in the January market, instead switching their attention to Nice’s Jean Michael Seri.