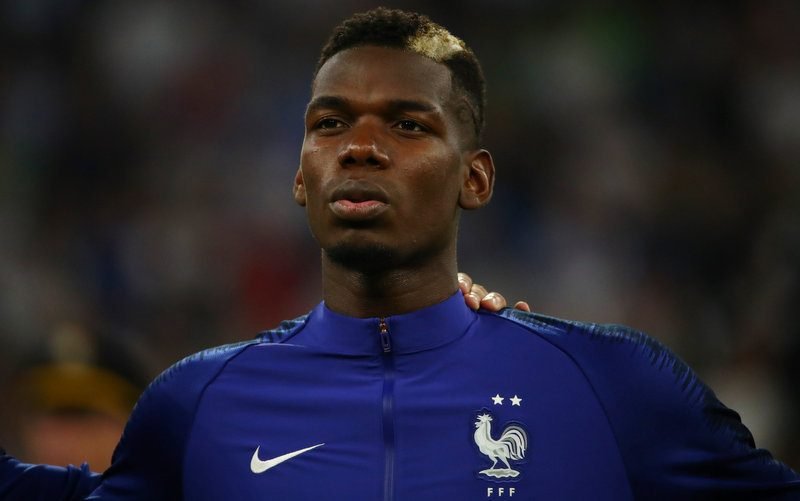 Speaking on Sky Sports’ The Debate Live, the former striker suggests winning the FIFA World Cup with France earlier this summer in Russia has given the player a false sense of security.

Wright, 54, feels Pogba needs to perform consistently well for The Red Devils in the Premier League to justify his stardom and stature at United.

He said, “He’s a great player, and he’s a World Cup winner.

“He has come back and has proven that he is that guy. But if Paul Pogba left in January, and we looked back at his Premier League CV, would you say he has been brilliant here? He still has a lot to prove!

“I think he’s fantastic, that picture of him dabbing with the World Cup is brilliant, it’s going to be iconic, but at the same time, in the Premier League he hasn’t done it properly, consistently enough yet. 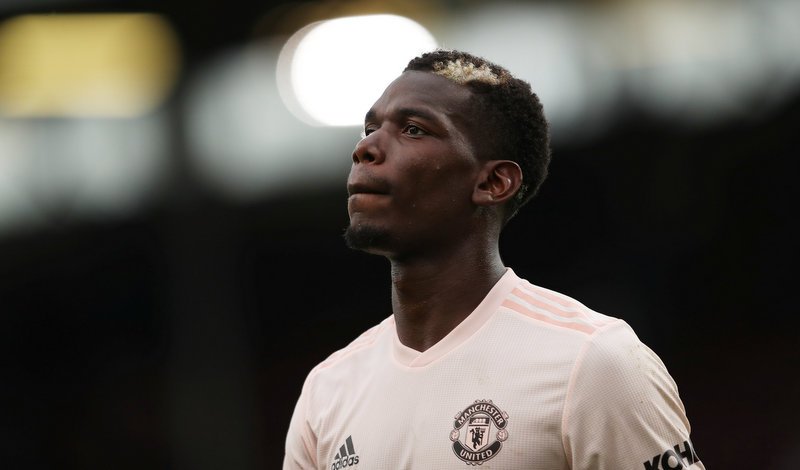 “Coming back with a World Cup medal has given him a false sense of security, in thinking that: ‘I’m bigger than this now.’

“We need to see more from him and what he’s capable of doing.”

Pogba, 25, has scored two goals in four league games for Jose Mourinho’s side so far this season, but speculation has surrounded the midfielder’s future at the club after apparent interest from FC Barcelona during the summer transfer window.

The midfielder failed to assure United fans that he is committed to the club, admitting he faces an unknown future at Old Trafford.