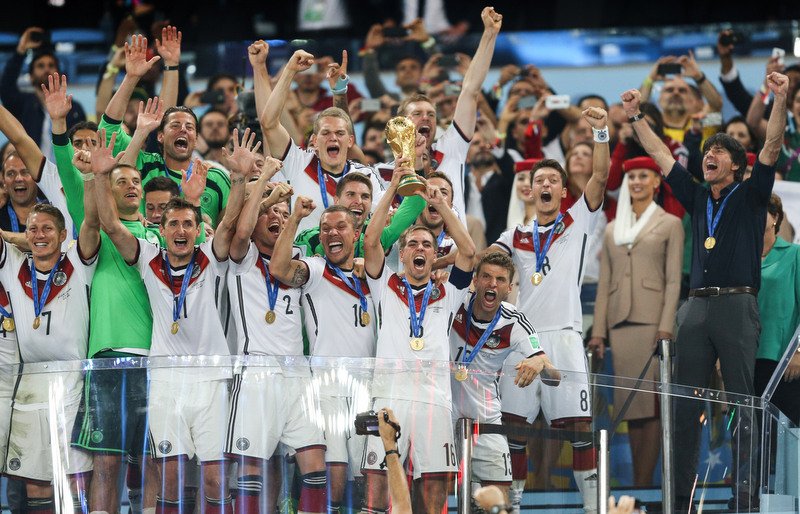 England take on the reigning world champions Germany in their penultimate game before national team coach Roy Hodgson names his squad for this summer’s 2016 UEFA European Championships, with the Three Lions’ final game before the May 31 deadline coming against the Netherlands at Wembley Stadium on Tuesday.

Roy Hodgson’s men were the only country to qualify with a 100 per cent (%) record and they will be eager to test themselves against the very best in the world in their bid to make a statement before ascending on France in less than three months times.

The visitors will include four Tottenham starters for Saturday night’s friendly in Berlin, a richly deserved reward for the quartet and Premier League outfit, who are currently going in search of their first league title in 55 years.

Danny Rose will make his international debut at left-back; whilst midfielders Dele Alli and Eric Dier are partnered in the centre of the park, with star striker Harry Kane given the opportunity to lead England’s attack against the Germans inside the Olympiastadion.

The 22-year-old is the English top-flight’s top goalscorer so far this season with 21 goals, with Spurs currently five points adrift of Leicester City at the top of the Premier League standings with only seven games remaining.

Assisting Kane up front is Arsenal forward Danny Welbeck, who returns to the Three Lions’ first-team frame in almost a year since he scored in the 4-0 Euro 2016 qualifying win over Lithuania at Wembley.

Elsewhere; manager Hodgson has given Stoke City’s Jack Butland the nod in goal ahead of Southampton’s Fraser Forster and Burnley’s Tom Heaton, with regular number one Joe Hart (Manchester City) currently out injured with a calf problem.

It is understood that Leicester midfielder Danny Drinkwater, who has been called up to the England squad for the very first time in his career, will have to wait until Tuesday’s encounter against the Netherlands to earn his first senior cap.

However this evening’s clash in Berlin is the first time the sides have met in over two years, with Germany prevailing as 1-0 winners in the most recent meeting, Arsenal’s Per Mertesacker claimed the only goal of the game inside Wembley back in November 2013.

But Joachim Low’s men have struggled to live up to expectations since their 2014 FIFA World Cup triumph in Brazil, just edging past Poland to top their qualifying group for this summer’s finals in France.

Plus; more encouraging for the away side, the Three Lions have won both of their previous trips to Germany – a famous 5-1 win in a World Cup qualifier back in September 2001 and a 2-1 friendly victory in November 2008.

Both England and Germany will wear black armbands in memory of Johan Cruyff, the Netherlands legend who sadly died from cancer at the age of 68 on Thursday.

For the hosts; Low has already revealed that Mario Gomez will start up front for Germany, with the striker impressing during his loan spell at Besiktas from Fiorentina so far this campaign.

However the German head coach will have to make do without Bastian Schweinsteiger after the Manchester United midfielder pulled out of the squad due to a knee ligament injury.

There are also doubts over whether Arsenal star Mesut Ozil (Ankle) will recover in time for kick-off, plus there will be a late fitness test for Bayer Leverkusen winger Karim Bellarabi due to his bruised foot.

Meanwhile for England; Hodgson has already announced his starting line-up, with Butland between the sticks.

The visitors’ back four consists of Nathaniel Clyne at right-back, Rose on the left, with Chris Smalling and Gary Cahill in the centre, with the latter centre-half captaining the Three Lions in Wayne Rooney’s (Knee) absence.

Liverpool’s Jordan Henderson will sit back alongside Tottenham’s Dier in midfield, with fellow club teammate Alli pushed further up field, whilst Adam Lallana and Welbeck will assist main frontman Kane up front on either flank.