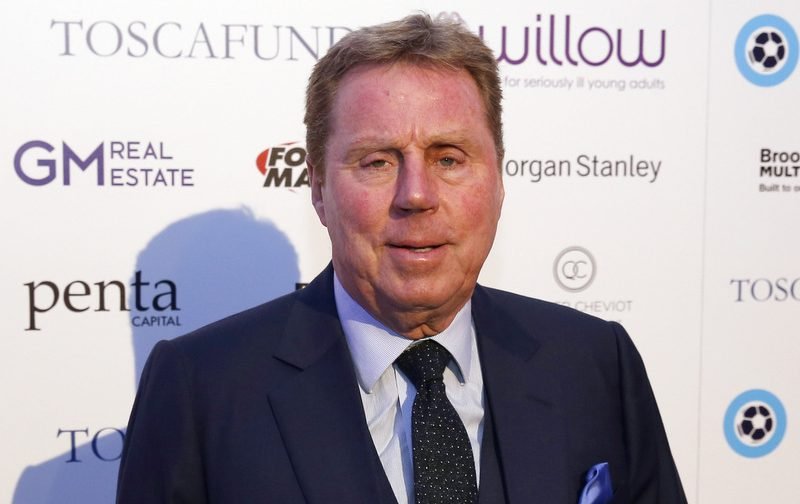 Both players’ contracts expire in June 2018, making them free agents as of next summer, with the duo failing to commit their long-term futures at the Emirates Stadium.

Ex-Spurs manager Redknapp; in an exclusive interview with Shoot!, suggests The Gunners must stump up the cash to keep Sanchez and Ozil at the club, or risk losing them for nothing next year.

“You can’t convince them. They are in the position where if they let their contracts run out, they are free agents,” said BT Sport’s football expert Redknapp.

Chile forward Sanchez showcased his importance at Arsenal on Saturday, scoring both goals as Arsene Wenger’s side defeated relegation threatened Hull City 2-0 at the Emirates Stadium. 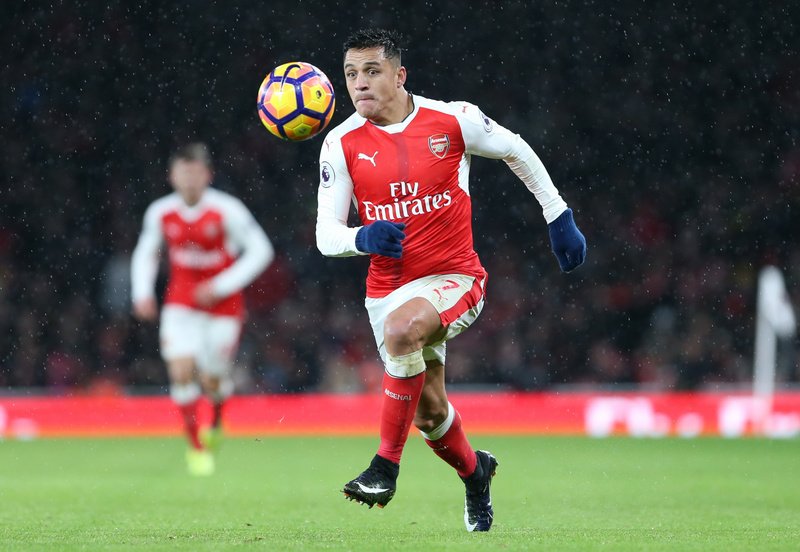 “But he is going to be a free transfer [next summer], so he can go to a club and they’ll get him for nothing.

“That’s the rules. So, can you blame him? He is going to wait. He isn’t just going to sign a new contract unless he gets mega, mega money.

“Arsenal are going to get nothing for him, so they have either got to give him mega money, or they lose him for nothing.

“He [Sanchez] holds every ace in the pack.”

BT Sport is your home of unmissable live football. Watch FC Bayern Munich vs Arsenal in the UEFA Champions League exclusively live on BT Sport 2 from 7:00pm on Wednesday 15 February.