Harry Redknapp: ‘Let’s not get carried away about Manchester City’s Gabriel Jesus’ 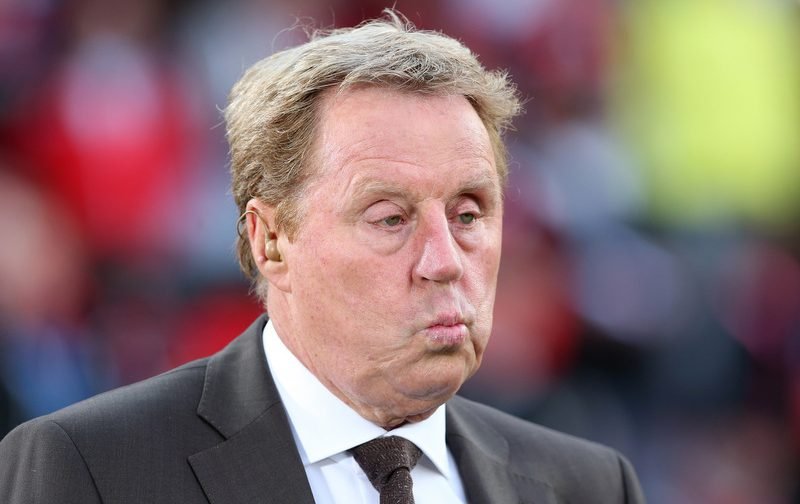 Harry Redknapp admits fans are getting “carried away” over Gabriel Jesus’ blistering start to life in English football, and predicts Sergio Aguero will soon be back in Manchester City’s starting XI.

Jesus, signed from Brazilian outfit Palmeiras for a reported £27m only last month, has scored three goals in his opening three Premier League appearances for The Citizens – including a crucial brace during last weekend’s 2-1 victory at home to Swansea City.

The forward’s arrival has consequently confined fellow striker Sergio Aguero to the bench under manager Pep Guardiola, despite the Argentine ace netting 18 times in all competitions this season.

Following reports that City could look to offload Aguero this summer, BT Sport’s football expert Redknapp exclusively told Shoot!, “He [Aguero] is not going to be happy not playing. He is going to want to play. 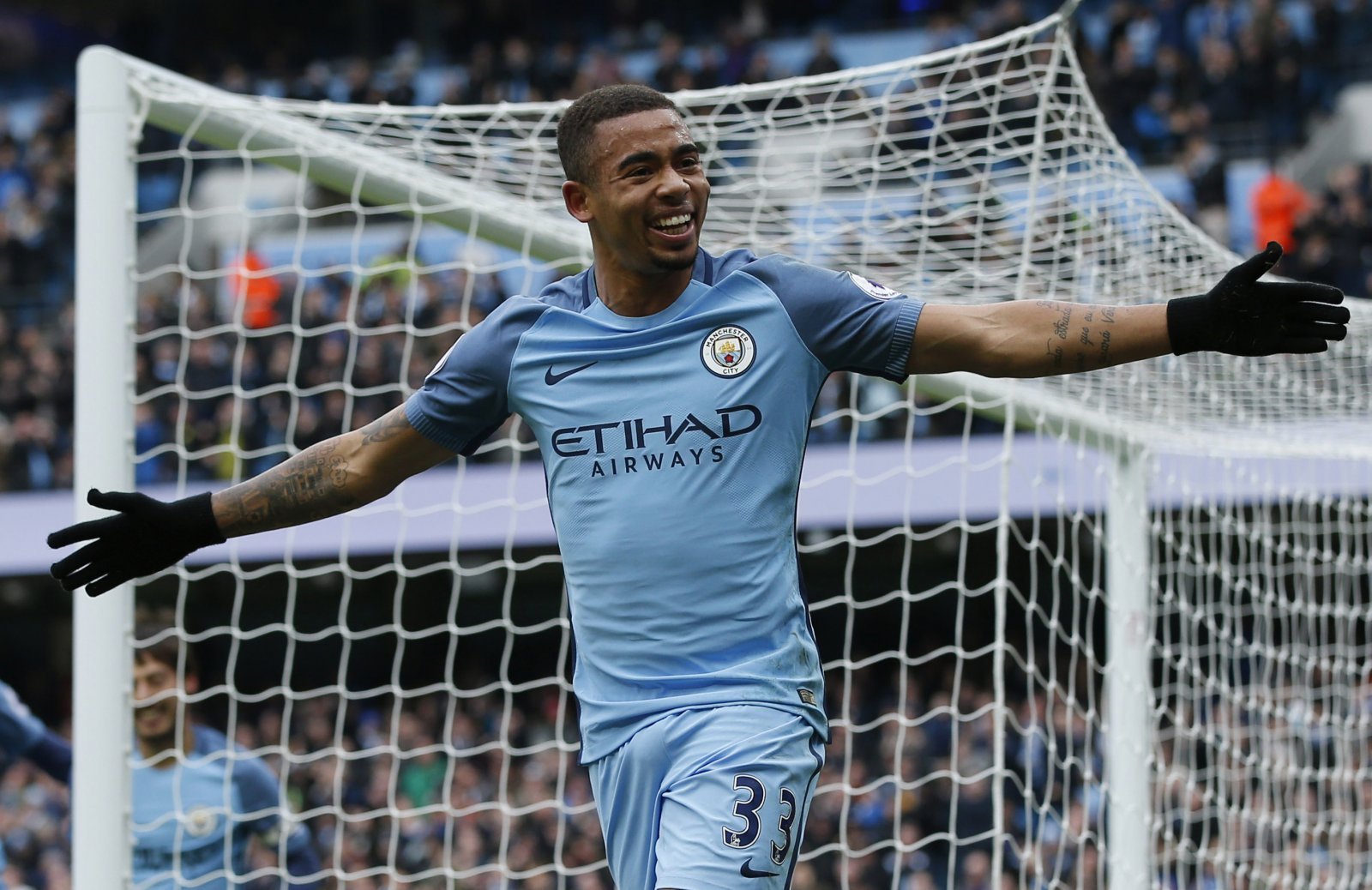 “But he will get back in [the starting XI]. People are getting carried away [with Jesus].

“Yeah, the kid has started well, but it has been two or three games. People should be judging him after 15 games, or at the end of the season.

“He looks a great talent. But, so is Aguero. He is a great goalscorer.”

BT Sport is your home of unmissable live football. Watch Manchester City vs Monaco in the UEFA Champions League exclusively live on BT Sport 2 from 19:00pm on Tuesday 21 February