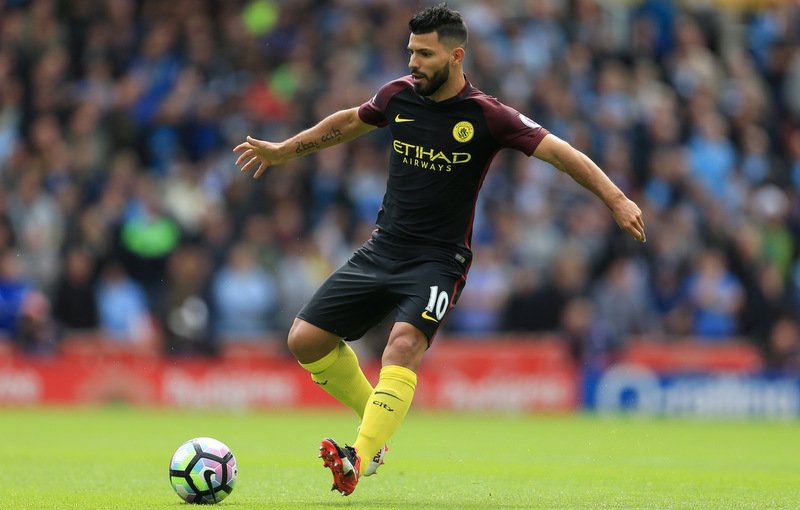 Manchester City will not reportedly sell striker Sergio Aguero for nothing less than £80m, according to The Times.

The Premier League side, who have climbed up to third spot in the English top-flight standings following Sunday’s late 2-1 victory over Swansea City, have been linked with offloading the Argentine international this summer.

The 28-year-old, who has 80 international caps for his country, has impressively scored 18 goals and provided one assist in 26 appearances in all competitions for The Sky Blues so far this season.

Aguero, who arrived at the Etihad Stadium back in July 2011 following his reported £38m switch from La Liga side Atletico Madrid, has netted 154 goals in just 234 games overall, lifting two Premier League titles and two League Cups, plus the FA Community Shield.

However, following the £27m arrival of fellow forward Gabriel Jesus, who has scored three league goals in his first two Premier League starts, Aguero has been restricted to the bench, fuelling speculation about his long-term future under manager Pep Guardiola.

The report suggests Manchester City could sanction a deal for the Argentine’s exit, though they will demand a whopping £80m transfer fee, with Paris Saint-Germain already registering an interest in his services.