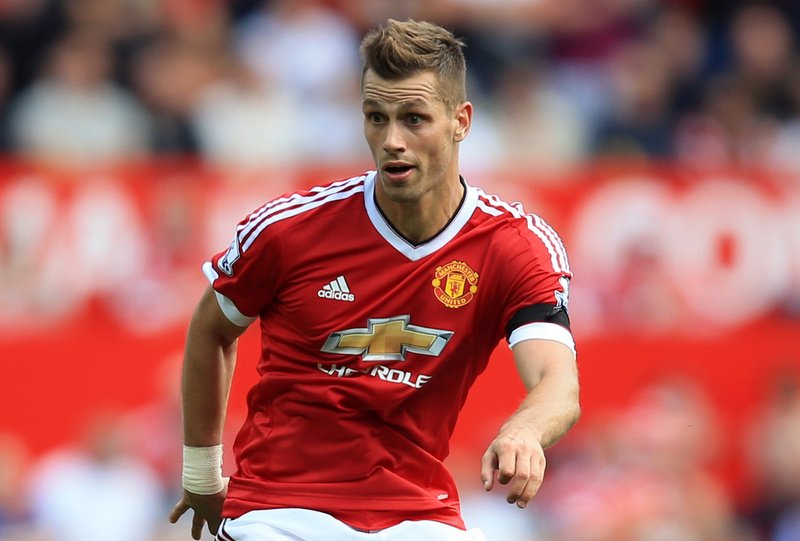 Aston Villa entertain Manchester United on Friday night to kick start this weekend’s second round of fixtures from the Barclays Premier League.

Following their opening 1-0 victory at newly promoted Bournemouth on Saturday, Tim Sherwood’s Villans will be looking to record back-to-back wins, whilst Louis van Gaal’s Red Devils will looking to build upon last weekend’s unconvincing 1-0 win over Tottenham at Old Trafford.

Villa midfielder Idrissa Gueye joined the club from Ligue 1 outfit Lille only last month, signing a four-year contract in a deal worth around £9m.

Meanwhile Morgan Schneiderlin sealed his move from Southampton to the Red Devils earlier this summer for a reported fee of £25m.

After both signings starred for their new respective clubs last weekend, both the Senegal and France internationals are set to play another huge part in Friday night’s football at Villa Park.

Both midfield maestros will be key in this clash, so here’s how they match-up from last term…..