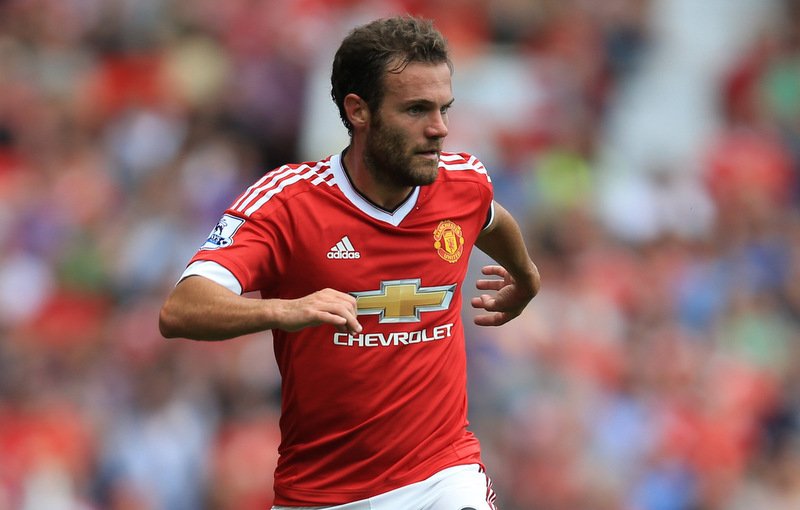 Louis van Gaal’s men, who narrowly defeated Aston Villa 1-0 on Friday night, will be looking to reward their fans with Champions League football this term following last season’s absence from the competition.

Meanwhile Michel Preud’homme’s Brugge, who won the Belgian Cup last season and reached the quarter-finals of the Europa League, will be looking to cause an upset tonight against the widely tipped favourites at Old Trafford.

United’s Spain international Juan Mata, who set-up Adnan Januzaj’s winner at Villa Park last week, will be at the heart of the host’s midfield this evening and will be hoping to assist star striker Wayne Rooney up front, or chip in with a goal himself.

Meanwhile the visitors will look towards vice-captain Víctor Vázquez for inspiration against the 13-time Premier League champions as the attacking midfielder was inspirational for Brugge last season as they finished top of the Belgian Pro League, despite losing the title to Gent in their grueling 10-match championship play-off.

So with both midfielders set to star at Old Trafford tonight, here is how they match-up from last season…..