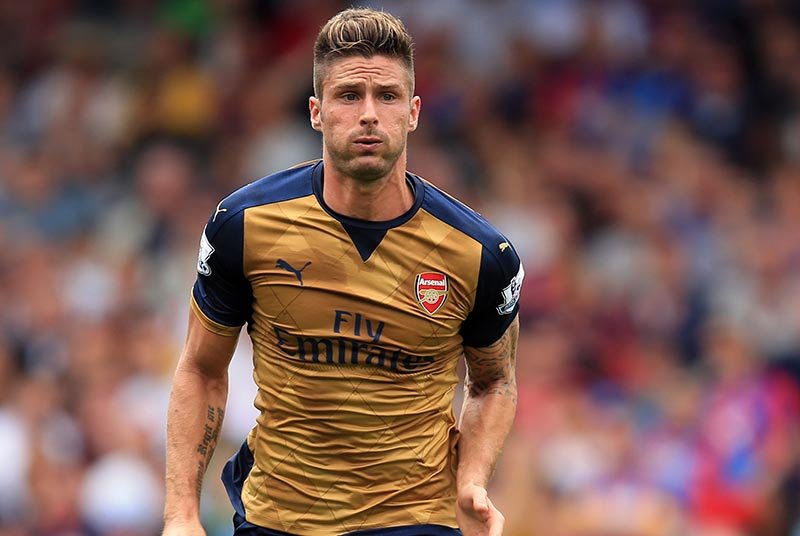 This evening Arsenal host Liverpool at the Emirates Stadium in what has the potential to be a memorable encounter.

While Liverpool have started brightly, with two wins from two, Arsenal fell at the first hurdle as West Ham took away all three points on the opening weekend of the season. Nevertheless, victory seven days later at Selhurst Park ensured that The Gunners were back on track and they’ll be looking to build momentum from there.

In order to overcome Brendan Rodgers’ men, striker Oliver Giroud will have to be on top form. However with Benteke bagging his first goal in front of The Kop last week, he also looks to be a threat up top for Liverpool tonight.