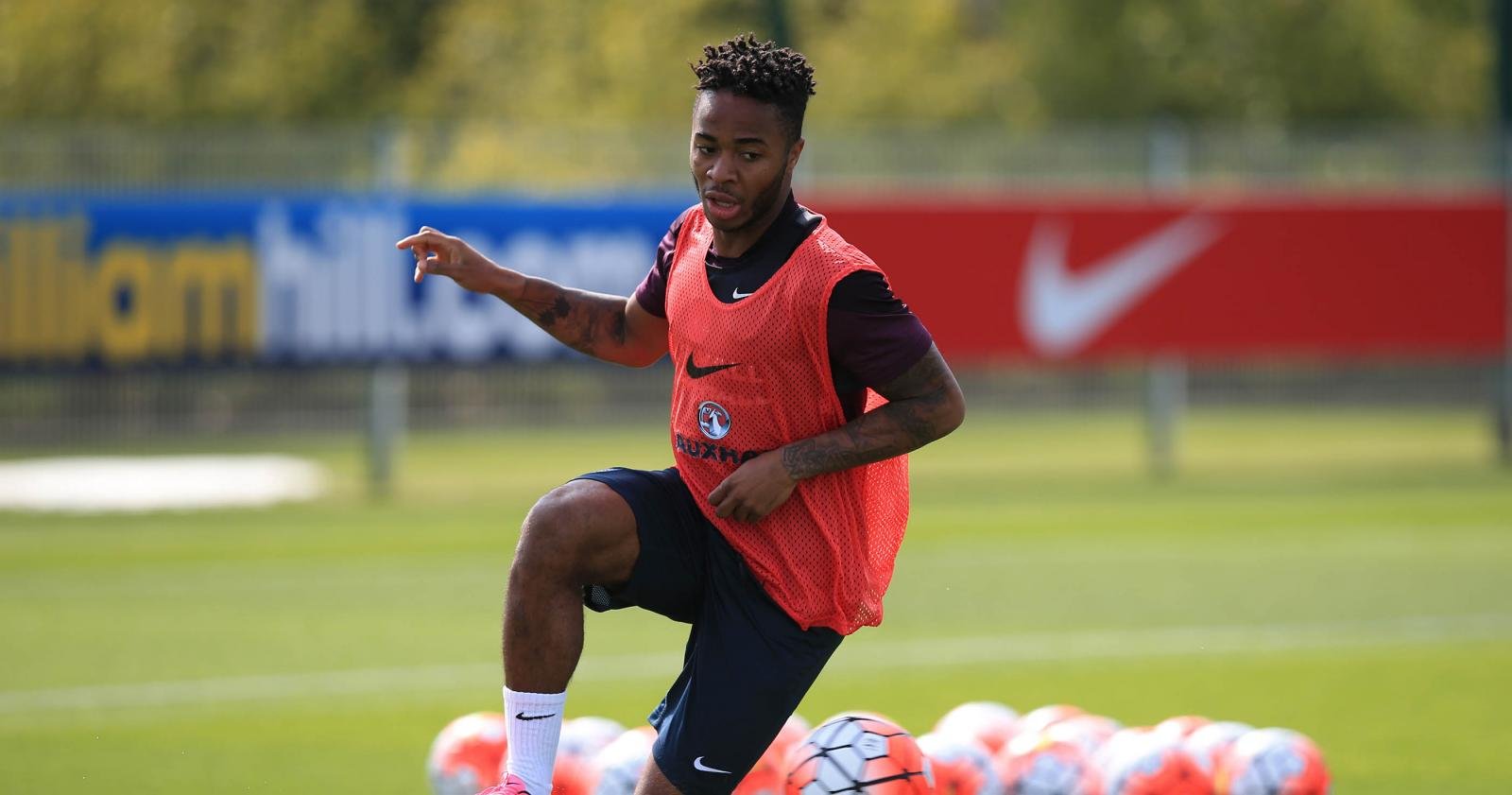 England may have sealed their qualification to next year’s Euro 2016 tournament by winning in San Marino, but with places up for grabs and a 100% record to defend there will be no let-up when Switzerland come to Wembley on Tuesday night.

The Swiss lie second in the group and will secure their own qualification with a victory, but they should still qualify even if they fail to win at Wembley; they are five points clear of third-placed Estonia with just three matches left to play.

The most exciting players on each of these teams are on the wing. For England, Raheem Sterling has made a promising start to his Manchester City career after becoming the most expensive Englishman ever this summer. He sat out the thumping of San Marino on Saturday but is expected to take his place in the starting XI for the visit of tougher opponents on Tuesday.

The £49m man scored his first international goal in England’s last competitive game at Wembley – the 4-0 win over Lithuania in March – and will be aware of pundits stating that he needs to add goals to his game if he is to be considered a truly top player.

Switzerland will be relying on Stoke City new-boy Xherdan Shaqiri to provide some magic if they are to pick up a result. The winger – signed by the Potters from Inter Milan for £12m in August – scored a World Cup hat-trick for the Swiss in the World Cup last summer and will cause problems for Nathaniel Clyne down England’s right hand side.

With four goals in seven games in the group so far, Shaqiri is the Swiss top-scorer and will be striving to add to his tally at Wembley. He has scored against England once before, in Switzerland’s 3-1 defeat in Zurich in the qualifiers for Euro 2012 back in September 2010.

In this battle of the wing-wizards, who comes out on top? Check out the stats below: