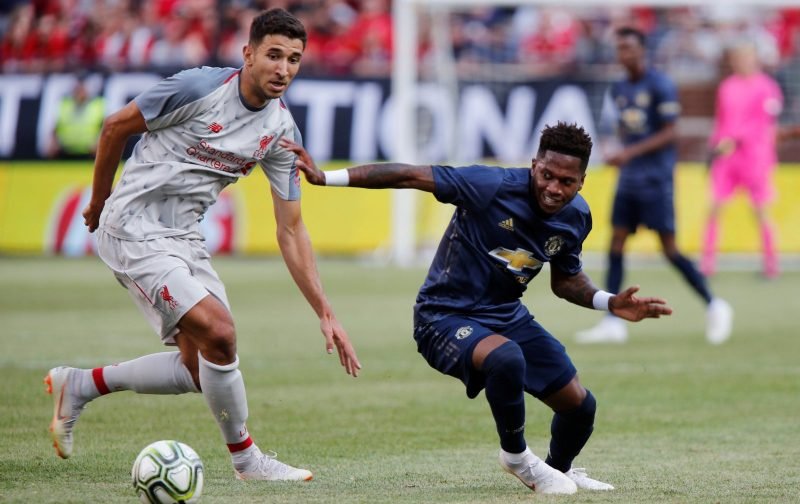 Hertha Berlin are set to open discussions to sign Liverpool loanee Marko Grujic, according to the Liverpool Echo.

The German club’s sporting director Michael Preetz has stated that he would like to keep the Serbia international, who has impressed this season.

Grujic, who has struggled to gain first-team football on Merseyside, has scored two goals in 10 appearances for the Bundesliga side.

The 22-year-old has helped Hertha to compete for a European spot in the table as they are currently sat in ninth, only four points off fifth placed Eintracht Frankfurt. 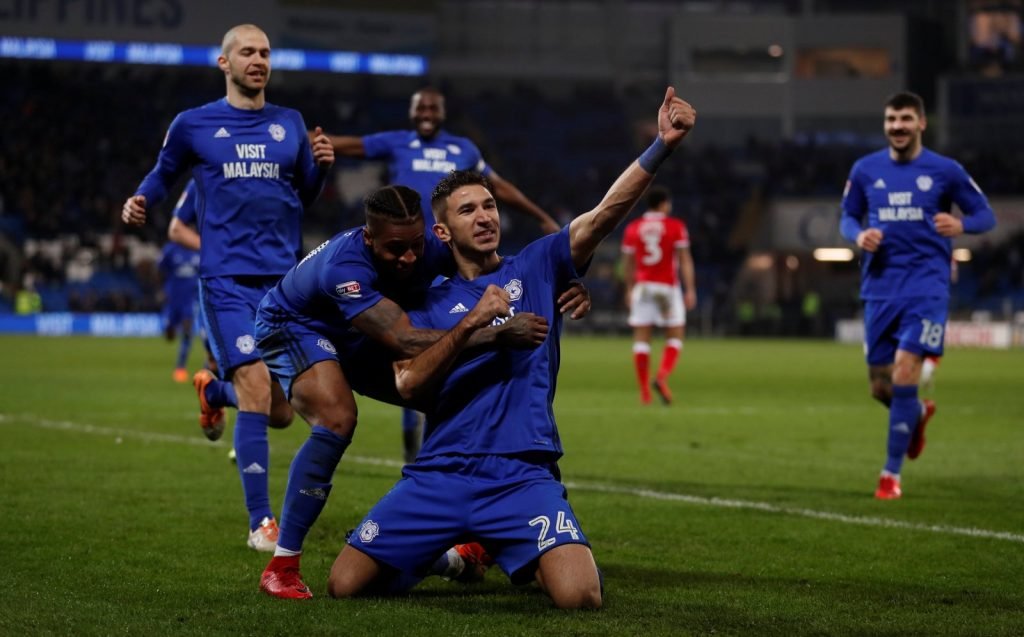 Related stories:
– Liverpool and Arsenal weigh up swoop for Wolves skipper
– Liverpool to challenge Bayern Munich for Callum Hudson-Odoi
– Liverpool have agreed a deal with Trabzonspor to sign Abdulkadir Omur this summer

However, chances of first-team action has been at a minimum for the midfielder, with the club continuing to strengthen their team to push for a league title.

Since completing his move to Anfield, Grujic has either spent time out on loan or playing for the U23s, showing that it is unlikely that he will become a regular player.

This could open up a potential move for him to sign at Hertha Berlin and continue to gain experience in the German top division.