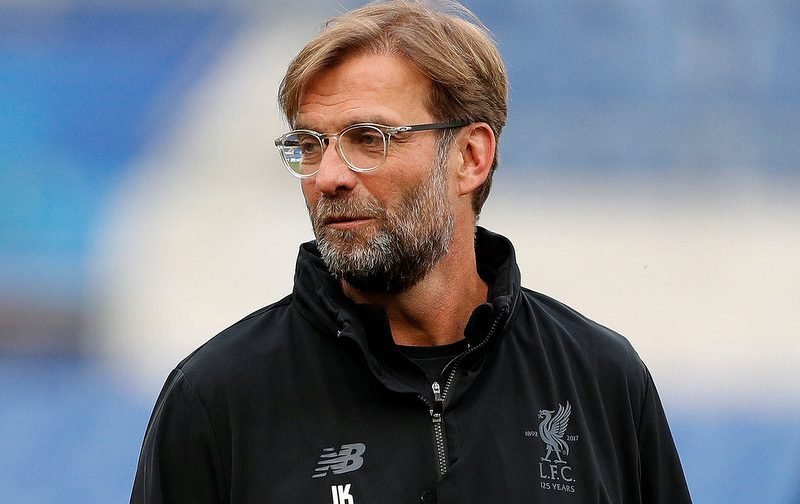 Liverpool have agreed a deal with Trabzonspor to sign Abdulkadir Omur in the summer transfer window, according to Turkish outlet, AjansSpor.

The Reds have reportedly agreed on a deal worth £17.3million, but Trabzonspor have kept it quiet as to avoid a negative reaction from their fans.

Klopp has not made any new signings so far this transfer window, as he doesn’t want to disrupt his team who currently sit at the top of the Premier League table.

This signing could be one for the future, though, as Omur is seen as one of the most exciting prospects in Europe. 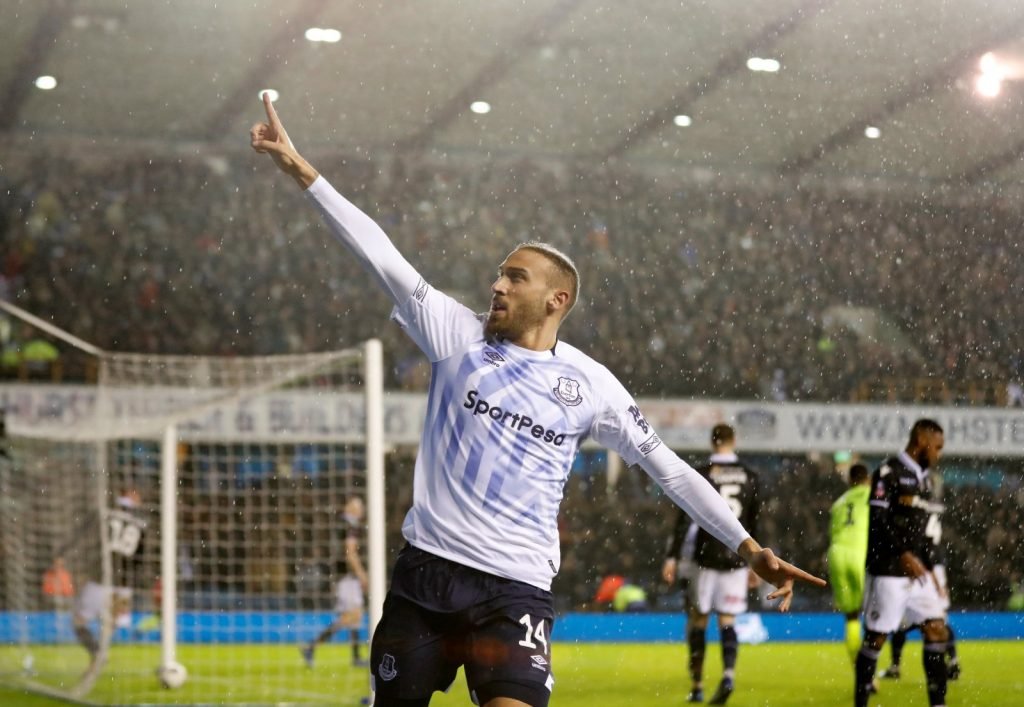 Omur will hoping to follow in the Premier League footsteps of his fellow countryman Cenk Tosun who plays for the Blue side of Merseyside.

Related stories: –
– Liverpool to challenge Bayern Munich for Callum Hudson-Odoi
– Man City and Liverpool to battle it out for Turkish wonderkid
– Liverpool and Arsenal weigh up swoop for Wolves skipper

Two goals and four assists in the league this season has seen the 19-year-old become a regular starter for Trabzonspor, helping the Turkish side reach fifth place in the Super Lig.

The versatile midfield player made his debut for the Turkish U21s in October of 2017 and was give the captain’s armband in November after five impressive performances.

It is no secret that it is Omur’s dream to move to Europe, but he says that he will do whatever is in the best interest of Trabzonspor.