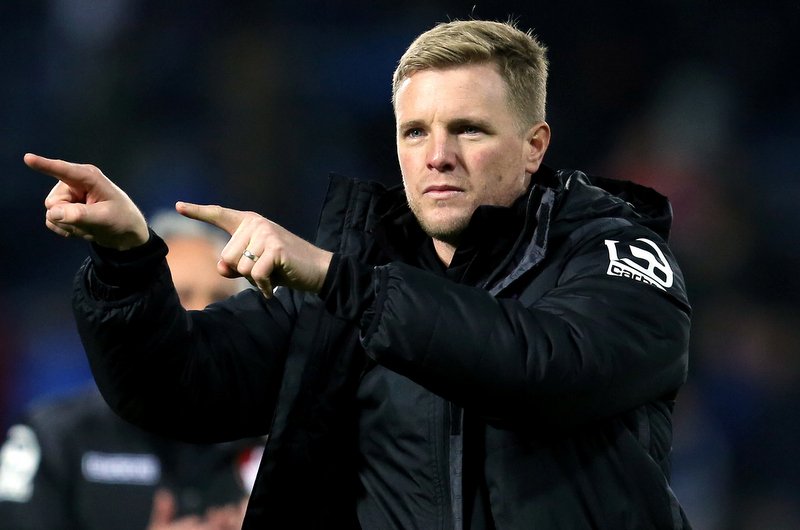 The Cherries were thumped 6-3 by in-form Everton last weekend to slip to 14th in the table, just six points clear of the bottom three.

Although that’s still a healthy gap, Howe’s men have won just one of their last eight league matches, and similar form in their next eight matches would put them right into the relegation dog-fight.

And it won’t be easy against Pep Guardiola’s City, who won their last two league games, and six of their last nine in the Premier League.

The Citizens got the better of Swansea 2-1 last week to back up their 4-0 thrashing of West Ham a few days earlier, two results which moved them up to third in the division ahead of the weekend’s matches.

Clearly, City will go in as favourites on Monday night, but with a win over Liverpool and a draw with Arsenal at the Vitality this term, Bournemouth will be confident of causing an upset.

Based on last week’s disappointing display at Everton, Howe could be tempted to make a few changes to his side against City, so here are THREE players who deserve a chance on Monday…