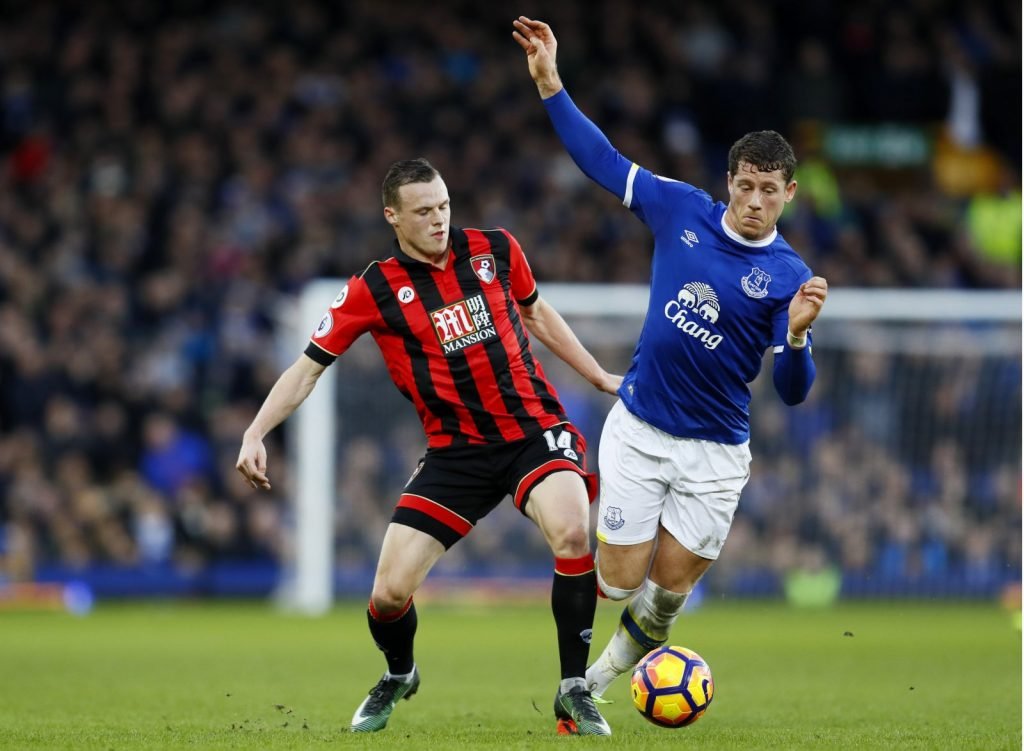 Bournemouth were absolutely dominated in the first half by Everton last weekend, with Howe’s utilisation of a back three coming back to haunt him at Goodison Park.

However, when he brought Brad Smith on at half-time to move to a back four, they looked much better, so the Cherries boss may be inclined to start the defender in a back four against Manchester City.

The 22-year-old has only made three Premier League starts this season, but has been in and around the team for most of the campaign, with appearances in both of their FA Cup and League Cup games.

And, with Charlie Daniels doubtful for the visit of Guardiola’s side on Monday, it could be Smith who gets the nod against City.