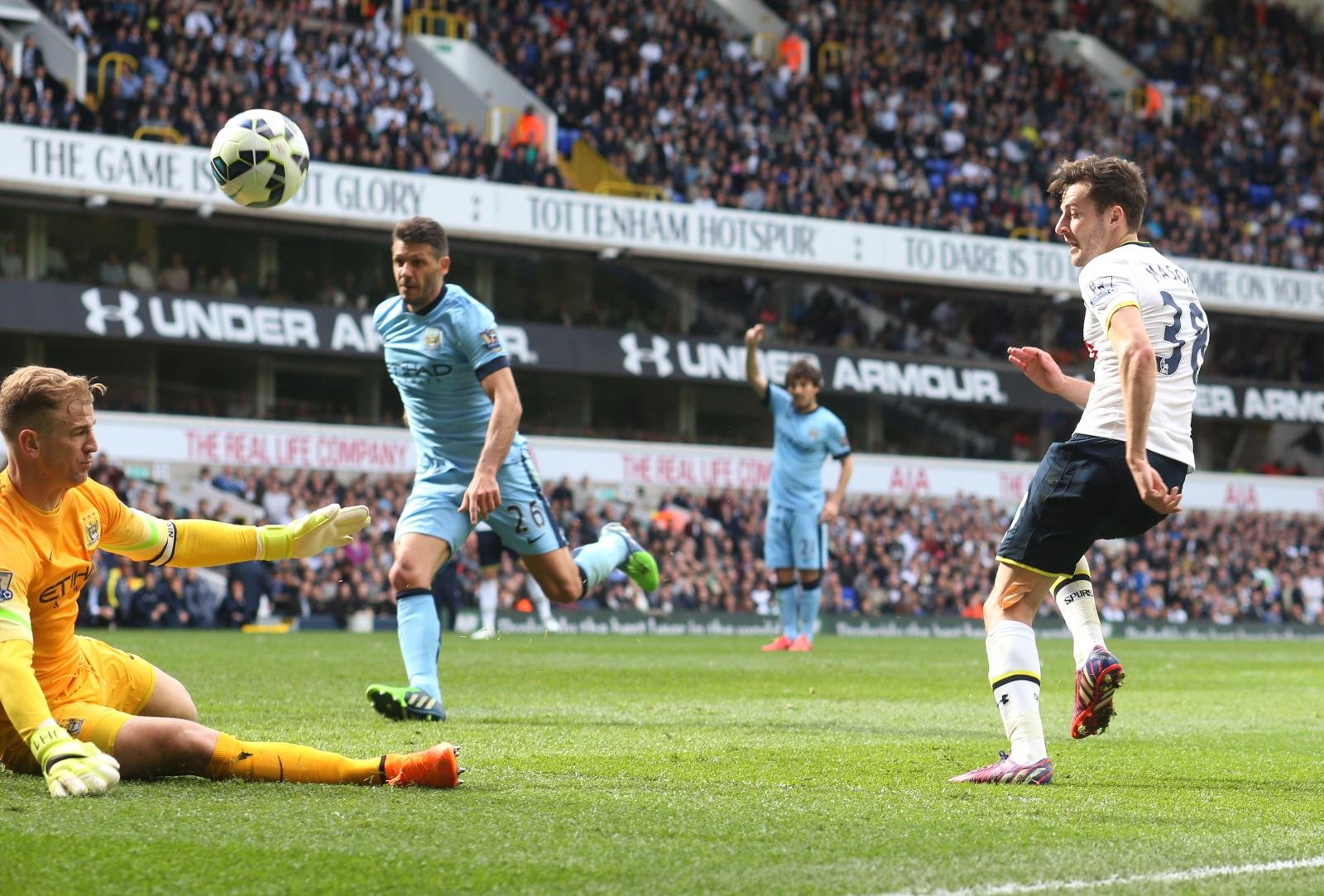 Hull City are considering a move for Tottenham midfielder, Ryan Mason, as caretaker manager Mike Phelan looks to add to his squad before Deadline Day, next Wednesday, according to Sky Sports.

The 25-year-old has failed to make the breakthrough expected of him after making his Spurs debut in 2008, before heading out on a string of loan deals with the likes of Doncaster Rovers and Millwall.

The Enfield born man has just the one England cap to his name but has made over 50 appearances in the Premier League, a level of experience that The Tigers desperately need.

Despite winning their first two games upon their return to the top flight, the Humberside outfit are woefully un-prepared for a full season, with just 13 fully fit senior players to choose from, no permanent manager and an ownership change to boot.

Phelan, who took temporary charge after Steve Bruce’s shock resignation, has made a public plea for players who are on the look out for a Premier League side to join, with just a week left of the summer window.