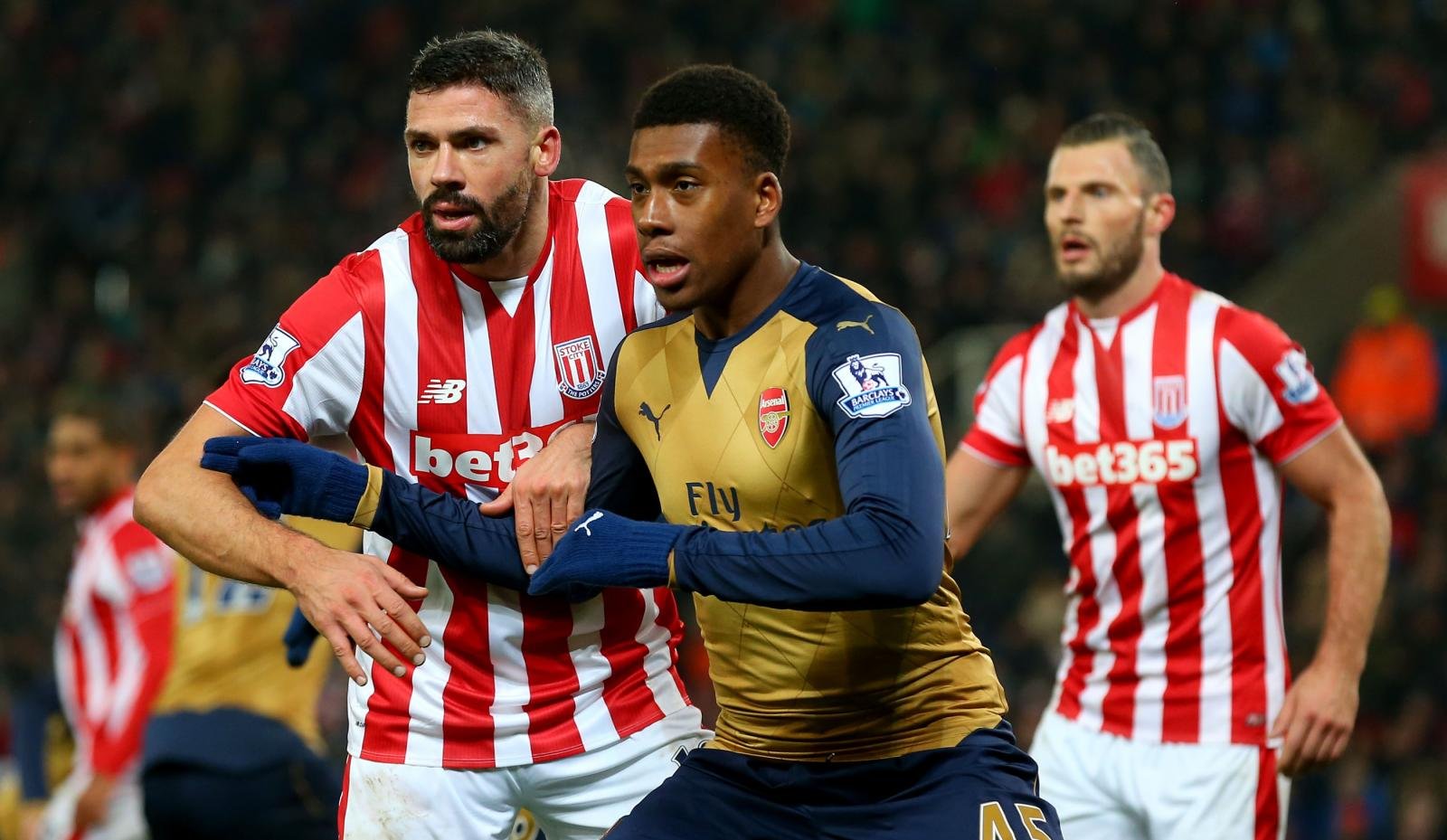 Sorry the Arsenal column is a day later than it should be this week. I blame depression and Sunday trains. I am not going to dwell on the defeat to Chelsea as I am sure it has all been covered, other than to say the decision to take Olivier Giroud off instead of Joel Campbell or Theo Walcott surprised me. With 10 men, the ability to hold the ball up allowing others to get up and join seemed more logical.

The plus side if that the in-form Frenchman will be well rested ahead of the FA Cup, to which our attention turns now. The world’s oldest club cup competition is still very special to most I hope; well it is to this supporter anyway. There was a period when Arsene Wenger de-prioritised the competition but, having won it for successive years, that is firmly not the case anymore.

In the past perhaps Wenger has not had the depth of squad he has available to him now and gambling on the peripheral players backfired. One of the real low points for me of his tenure was the 2013 FA Cup when a depleted side were knocked out by Blackburn, who had been relegated the season before. Since then he has attained a perfect balance in the competition and the triumph in 2014 ended his, and our, nine-year wait for a trophy.

The key in the last two years has been less rotation in the competition combined with a stronger squad, meaning the changes have not weakened us as much as in previous years. The Third Round this year was a case in point with only three of four changes and all the additions, barring Alex Iwobi, were experienced, particularly the likes of Gabriel and Kieran Gibbs.

The timing of the Burnley fixture is also a welcome distraction from the Premier League as it gives Wenger the opportunity to give players returning from injury crucial game time to regain match fitness and sharpness ahead of Tuesday’s visit of a resurgent Southampton in the Premier League. Of course he also has to take into account that Saints are out of the cup and will have had 10 days’ rest.

Given the above I am fairly confident that we will see Alexis, Tomas Rosicky, Mo Elneny, Gibbs and, I sincerely hope, Francis Coquelin either from the start or at some point in the game. I am also convinced we will see Alex Iwobi asked to reprise the role he fulfilled so brilliantly against the Black Cats in the previous round

I recently wrote a piece for my own site expressing my concern at the lack of progress of some of our talented English players. Although not English, what I did not include in that piece was my total excitement at the maturity, decision making and ball retention that Iwobi displayed in the last round. It is early days of course, but it looks as if the young Nigerian might move ahead of Alex Oxlade-Chamberlain, and he is obviously ahead of Jeff Reine-Adelaide in Wenger’s mind at present. He looks an exciting prospect and, if he continues to impress, I think it will be the first-team squad for him and not a loan next season. Who knows, he may save his manager a small fortune. The fact he;s been at the club since 2004 means  I’m sure the fans would love to see his breakthrough.

So here is a bold prediction of the line up:

The above will depend on how well Coquelin does in training this week otherwise his berth could go to Flamini with the Frenchman being introduced from the bench.  The other variable and a crowd-pleaser could be Tomas Rosicky for Oxlade-Chamberlain, but I think we may also see ‘Little Mozart’ from the bench. Some might wish to see Hector Bellerin rested but Mathieu Debuchy wasn’t played there in the last round and Chambers simply has not been deployed in that position for so long. Given the fact that Per Mertesacker has rested himself with his own recklessness, and Gabriel will certainly play, I cannot see Wenger changing both central defenders so Laurent Koscielny will start and, I suspect, captain the side.