“There is nothing going to take me away from Reading”, says Jaap Stam 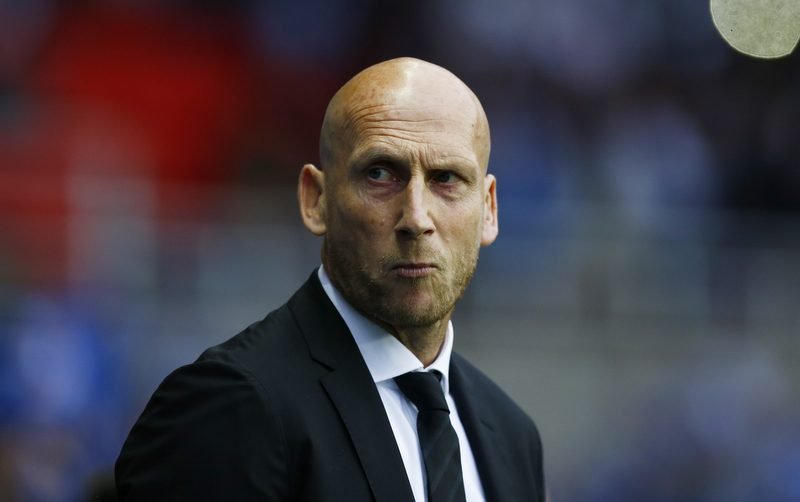 Jaap Stam revealed he will stay on as Reading manager following Monday’s defeat in the 2017 Championship play-off final at Wembley Stadium.

The 44-year-old, most famously known in English football for being part of Manchester United’s treble-winning side of 1999, guided The Royals to third in the standings during his debut managerial campaign, but saw Huddersfield Town seal promotion to the Premier League yesterday after beating his side 4-3 on penalties (0-0 AET).

During the post-match press conference, the Dutchman was questioned about his Reading future, having been linked with numerous other clubs ahead of this summer.

“I still have a contract at Reading, so there is nothing there going to take me away,” Stam replied.

“Of course, you want to work at the highest level and work with the top eventually because I played their myself as well.

“But it doesn’t mean we have achieved this and this, so next season I need to go away, we need to just look at what is going to happen in the summer. 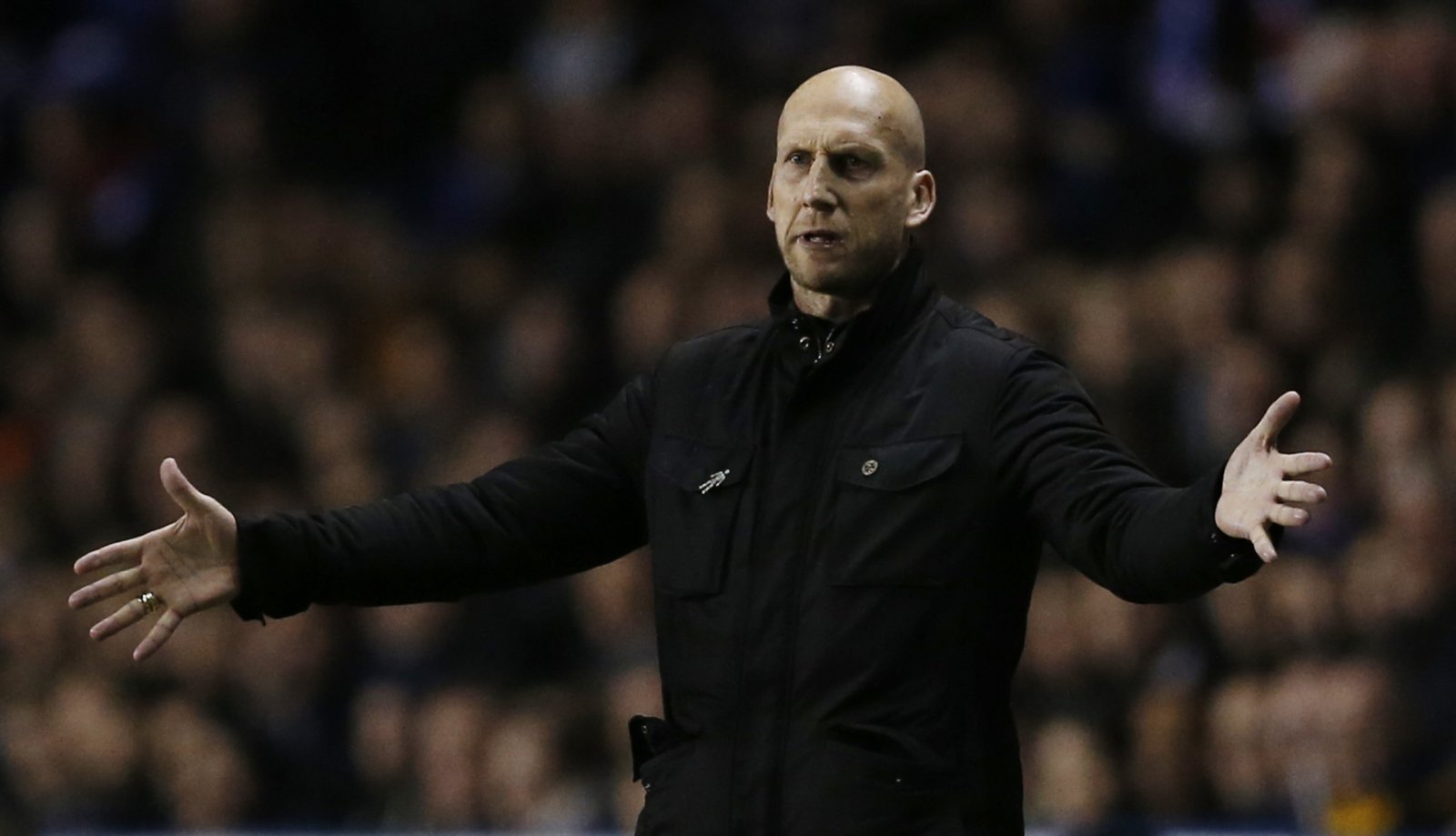 “I am happy over here, why shouldn’t I [be Reading boss]? We are doing very well with the team.

“Before I came last season, we spoke about [what] the club wants to do, a club with ambition. Eventually we want to end up in the Premier League. How long does it take? Is it two? Is it three seasons? Normally you don’t succeed straight away.

“To end up in the play-off final in the first season, we did it because we have got a great bunch of lads. I am still happy to be here, to work here, to live in the area around Reading.

“It is a great club, it is a great atmosphere and [there are] great people in the club as well to work with.”