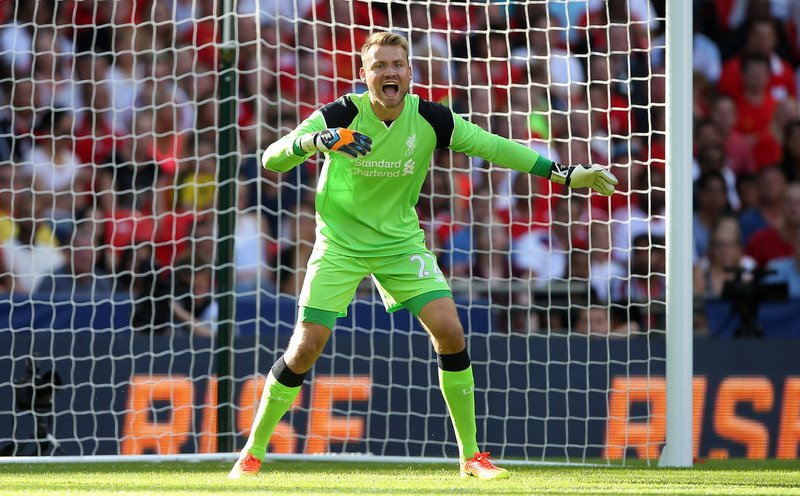 As much as goalkeeper Loris Karius was outstanding against Southampton in midweek, Klopp may look to his more experienced shot-stopper Simon Mignolet as the man to start in between the sticks against United.

The Belgian international has started the Reds’ last five Premier League matches, replacing Karius following his errors against West Ham back on December 11, and in that time Mignolet has kept three clean sheets and conceded just three goals.

Karius has never played at Old Trafford and, although his confidence will be high after an excellent showing at St Mary’s, Klopp needs his most experienced players on the pitch, so expect to see Mignolet return to the side.