Klopp should give these 3 Liverpool players a chance against Stoke 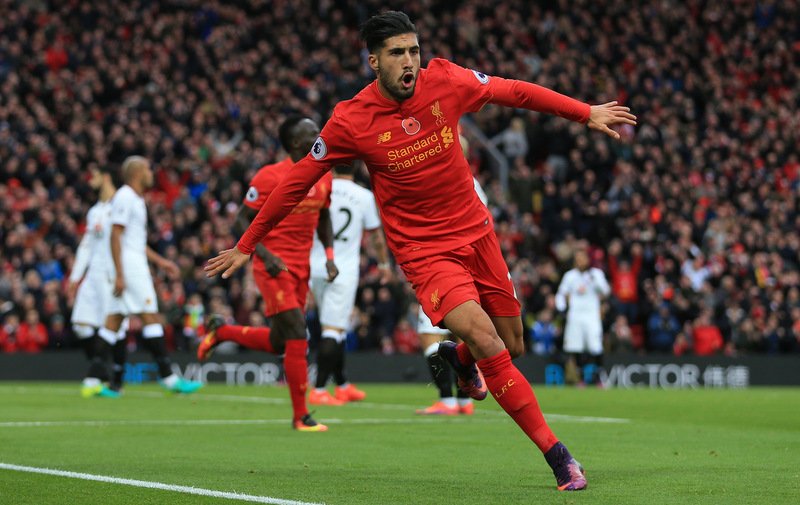 With a tricky home game against Manchester City coming up on New Year’s Eve, Klopp may rotate his midfield options to keep them fresh over the festive period.

Thus, he could recall Emre Can to the starting eleven.

The German international hasn’t started their last three league games due to the return of Adam Lallana and the improving form of Georginio Wijnaldum, yet Klopp may feel that he warrants a starting berth, especially as he scored one and assisted another in his last start against Bournemouth.

Can has done well when called upon this season, and he may need to do so again on Tuesday.