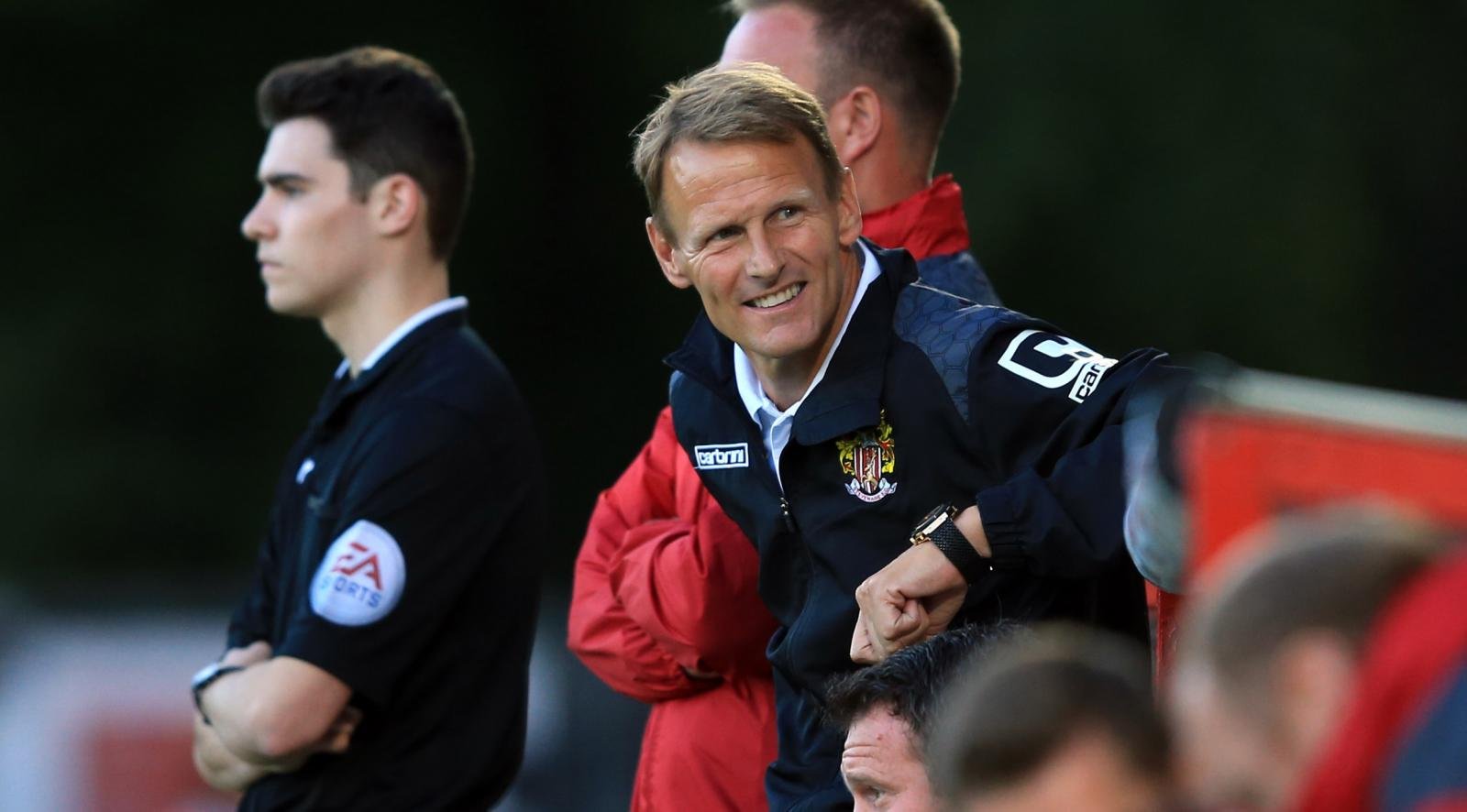 Twenty-four clubs go head-to-head once again in a bid to win promotion to the third-tier of English football, although others will be precariously aiming to preserve their Football League status from the abyss of non-league.

Former Premier League outfit Portsmouth have been installed as joint favourites ahead of the forthcoming 2015-16 campaign, alongside Oxford United, after both club’s impressive dealings during the transfer window.

Luton Town will be looking to step it up another gear after surprisingly failing to land a play-off spot last term following a dismal run of nine defeats in their final 13 games, although the Hatters’ acquisitions of striking duo Craig Mackail-Smith and Josh McQuoid from Brighton and Bournemouth respectively has certainly signalled their automatic promotion intent.

As for the teams dropping down from League One this season; Leyton Orient have the best chance of sealing an immediate return to the third tier after keeping hold of star midfielder Dean Cox, meanwhile Notts County boss Ricardo Moniz will be hoping his influx of foreign summer signings will pay off nicely at Meadow Lane come May.

Conference champions Barnet will be confident of beating the drop under experienced manager Martin Allen, although last year’s play-off winners Bristol Rovers may well be aiming one step further by aiming for back-to-back play-off campaigns with boss Darrell Clarke having unfinished business in League Two.

Cambridge United are another side who are tipped for a high finish after some solid additions to Richard Money’s squad over the summer, meanwhile last year’s beaten play-off participants Wycombe Wanderers, Plymouth Argyle and Stevenage – managed by former England striker Teddy Sheringham – will be looking to gatecrash the top-seven for successive seasons.

Accrington Stanley’s nine-year stay in the Football League looks severely under threat this season, although the likes of Newport County, Dagenham and Redbridge, Morecambe and Mansfield Town are destined to be battling it out for survival at the deep end as well.

“You look at the other teams, and you think ‘they might be strong, and they might struggle’. But then you look at Wycombe, who were almost down the season before and were in the play-off final and 90 minutes away from going up. There are no guarantees; it is going to be a hard league.” – Chris Wilder, Northampton boss.