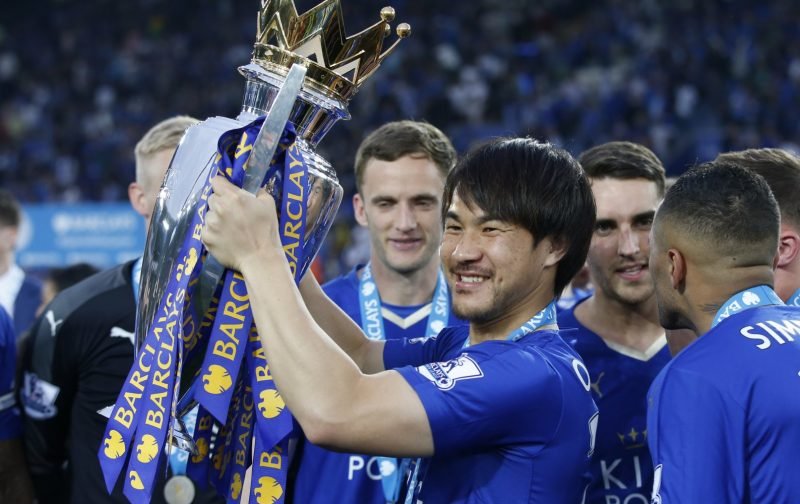 Leicester City striker Shinji Okazaki is set to leave the club on a free transfer in the summer, according to The Telegraph.

With first-team opportunities over the last season hard to come by, the Japan international has decided to end his four-year stay at the King Power when his contract expires.

Despite the Foxes rejecting a £200,000 offer for the 33-year-old from Premier League strugglers Huddersfield Town in January, the club now appear to be happy to let the striker depart for nothing.

It is understood that Okazaki – who has also operated as an attacking midfielder – is desperate to find regular football as he hopes to help his country to the 2022 World Cup in Qatar. 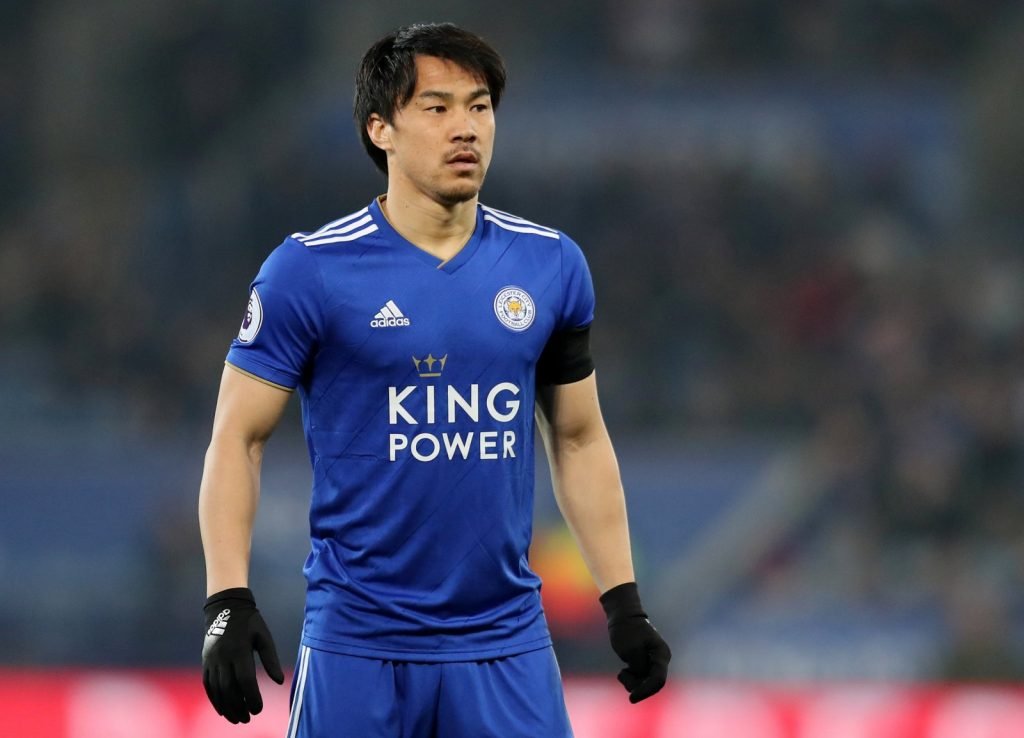 Okazaki has seen his game time limited this season.

After beginning his professional career at J1 League club Shimizu S-Pulse, the forward switched to the Bundesliga in 2011 as he joined Stuttgart, before moving north to join league rivals Mainz in 2013.

A £7.5million move to the Premier League in 2015 followed, where Okazaki was key member of Claudio Ranieri’s title-winning side and contributed with five goals including an overhead kick in a 1-0 win against Newcastle United in March 2016.

His pending departure means that only six of the Foxes title-winning side will remain at the club.