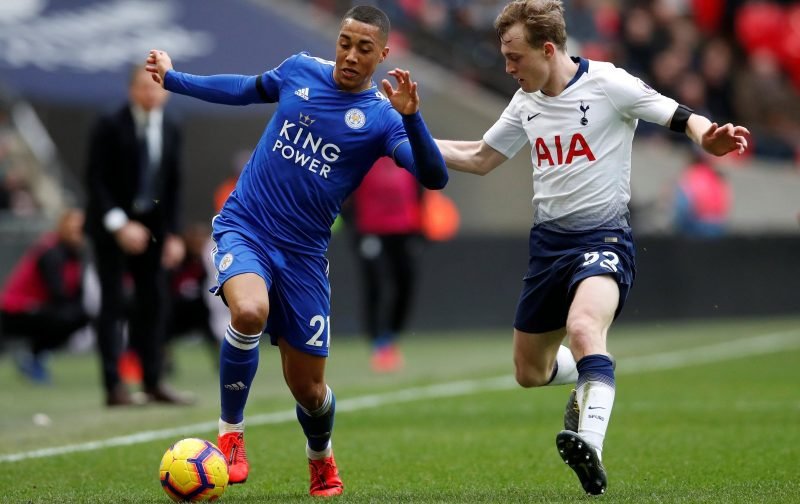 Tielemans has impressed at the King Power Stadium since his loan switch from Monaco in January, helping the club win four of their last five Premier League matches.

Foxes boss Brendan Rodgers is keen to sign the 21-year-old on a permanent deal at the end of the season with the French club reportedly valuing their player at £38.6million.

However, it’s claimed that Leicester could face competition from both Manchester United and Tottenham for the Belgium international. 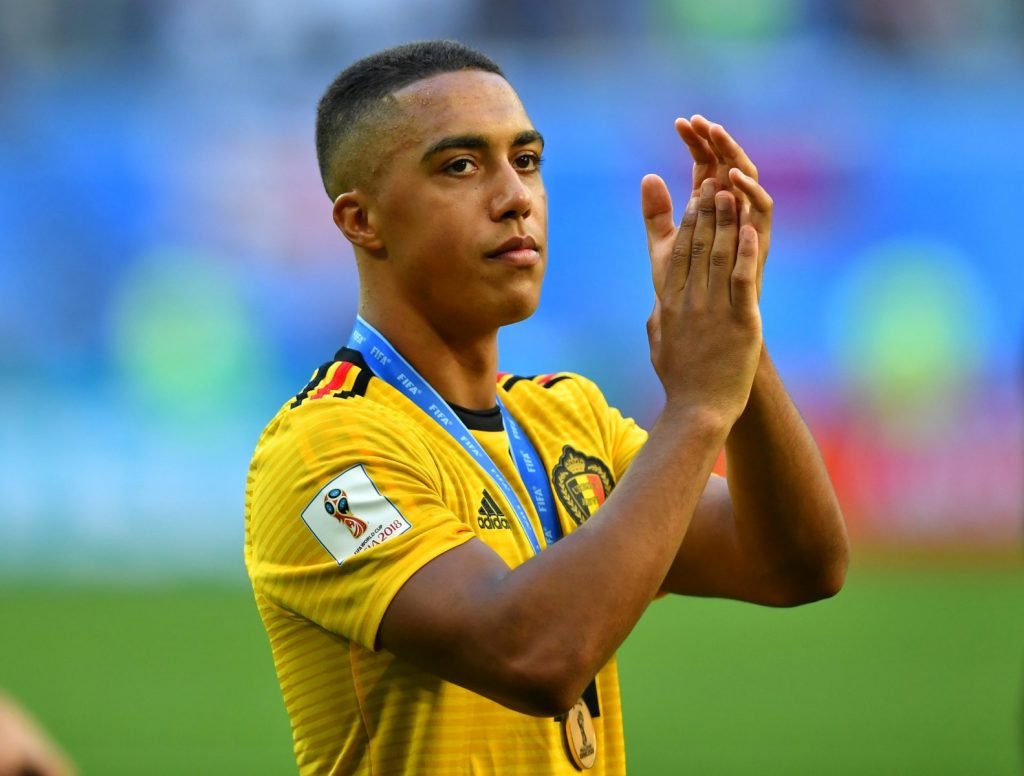 Tielemans was part of the Belgium squad that finished third at the 2018 World Cup.

It’s thought he is on a list of targets for the Red Devils, who are looking to refresh their squad this summer, while Spurs are closely ‘following’ developments.

The midfielder has started all of the seven Premier League matches he’s been available for, scoring once and assisting three other goals.

Tielemans started his career with Anderlecht where he was highlighted as one of the most promising talents in world football before a switch to Monaco in 2017.