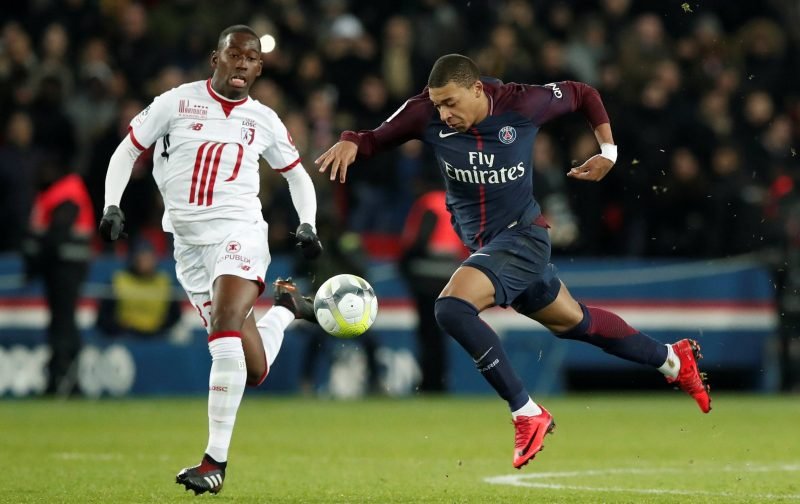 Tottenham Hotspur are planning a summer swoop for Lille starlet Boubakary Soumare, according to Foot Mercato.

Spurs have reportedly been scouting the 20-year-old closely this term and have been impressed with what they’ve seen.

Mauricio Pochettino is keen to strengthen his squad at the end of the campaign after failing to sign any players in the past two transfer windows.

Tottenham boss Mauricio Pochettino has not signed one player in the last two transfer windows.

The defensive midfielder has played 15 times in all competitions for Lille this term and represented France’s Under-20s in their victory against Argentina this week.

However, the North London club could face competition for the player with Juventus and Valencia also linked.

A former Paris Saint-Germain academy player, Soumare is contracted to Lille until the summer of 2020.