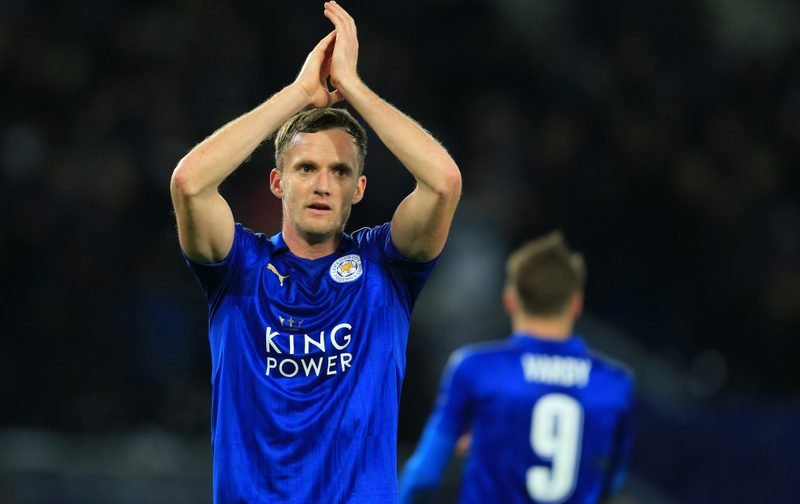 This weekend’s football has certainly thrown up some shock results all across Europe!

With a busy festive schedule ahead for the English sides, teams would have been looking to start off their winter campaigns in the best way possible.

This weekend’s key fixtures included; Manchester United at home to Tottenham Hotspur in the Premier League, the ‘Derby della Mole’ between Torino and Juventus in Serie A, the East Midlands clash between Derby County and Nottingham Forest in the Championship and Paris Saint Germain’s top of the table clash against OGC Nice in Ligue 1.

Shoot! looks at the five most shocking results from England’s top four leagues, as well as the major leagues in France, Spain, Italy and Germany…