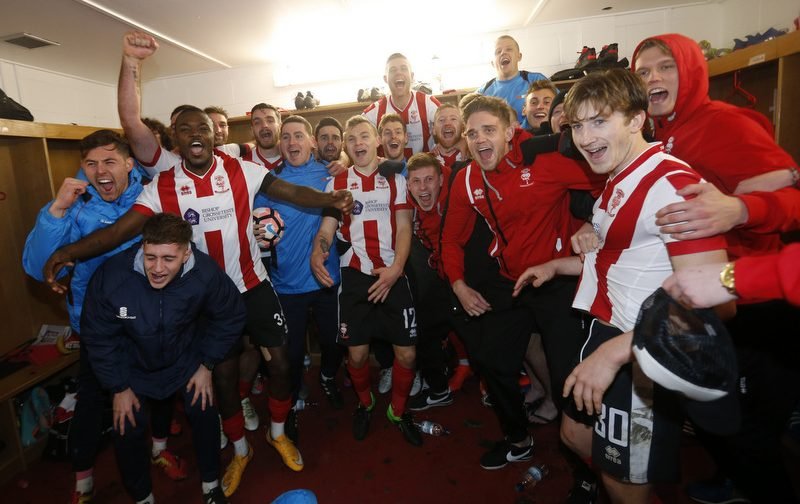 The Imps, who sit six points clear at the top of the National League standings, travel to the Emirates Stadium tomorrow (17:30pm) to take on The Gunners in the FA Cup quarter-finals – after Lincoln became the first non-league club to reach this stage of the competition since Queens Park Rangers back in 1914.

Having already claimed the scalps of Oldham Athletic, Ipswich Town, Brighton and Hove Albion and fellow top-flight side Burnley during their remarkable cup run, right-back Beevers believes the underdogs have every chance of toppling Arsene Wenger’s men as well during their disastrous week.

The 33-year-old, who misses Saturday’s showdown after rupturing his patella tendon back in October, watched Arsenal self-destruct in the second-half of Tuesday’s UEFA Champions League clash against Bayern Munich, as The Gunners conceded five goals in the final 35 minutes to humiliatingly lose their Round of 16 tie 10-2 on aggregate. 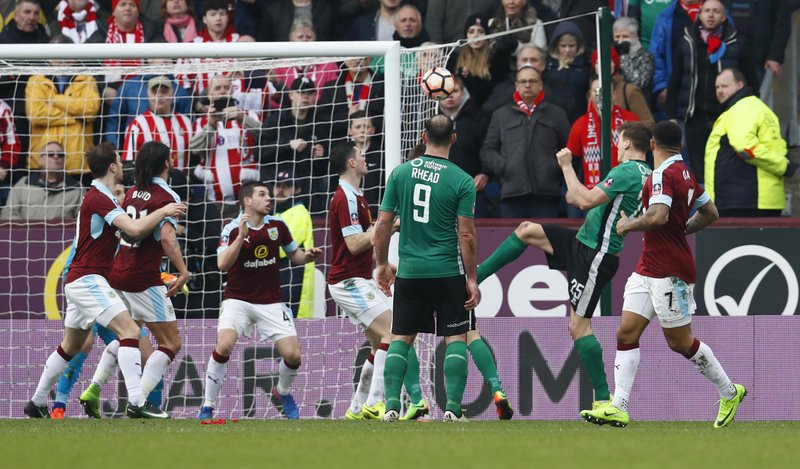 Beevers, who is a part of BT Sport‘s team for this weekend’s Emirates FA Cup quarter-finals, exclusively spoke to Shoot!

“In the first-half, they did well, [they] just needed that second goal,” he admitted.

“It gave them fresh hope that they could come all the way back, like Barcelona did the following night, but it wasn’t to be.

“If things like that happen on Saturday, hopefully we can try and emulate them [Bayern Munich] and it would be fantastic for us.

“We are going into the game fancying our chances, like we did against Burnley, Brighton and Ipswich in the previous rounds. You would probably say if there was anytime to play them, it would be now.”