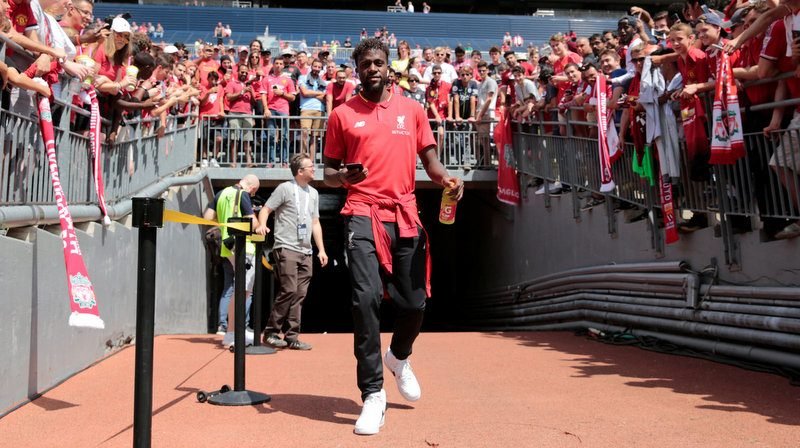 Liverpool reportedly remain in talks with Fenerbahce over the potential loan of Belgium international forward Divock Origi, according to Turkish Football.

The Premier League side, who host West Ham United at Anfield in their opening top-flight fixture of the new 2018-19 campaign on Sunday afternoon (13:30), have been linked with offloading the out of favour striker before the end of the month.

The 23-year-old, who has 25 international caps for his country, spent last season on loan at Bundesliga outfit Wolfsburg, where he scored seven goals and provided three assists in 36 appearances in all competitions.

Origi, who was not selected in Belgium’s FIFA World Cup squad for this summer’s finals in Russia, has netted 21 times in 77 games overall for Liverpool following his £10m move from Lille back in July 2014.

The report claims Turkish Super Lig side Fenerbahce remain in negotiations to sign the Reds forward on loan, though a permanent transfer has not been ruled out, either. 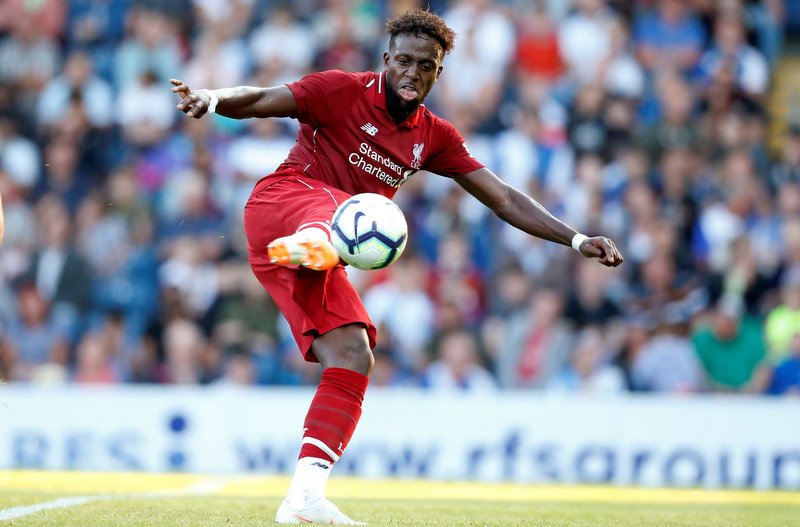 However, Liverpool are looking to pocket £27m for Origi’s services this summer, which Fenerbahce are unable to afford.

The English transfer window closed on Thursday night, though Premier League clubs are still able to loan or sell players to foreign clubs until August 31.

Fenerbahce are thought to be prepared to wait until the end of the month in a bid to snap up the Belgian’s signature, though La Liga side Valencia have also been linked with Origi.

The player is contracted at Anfield until next June.