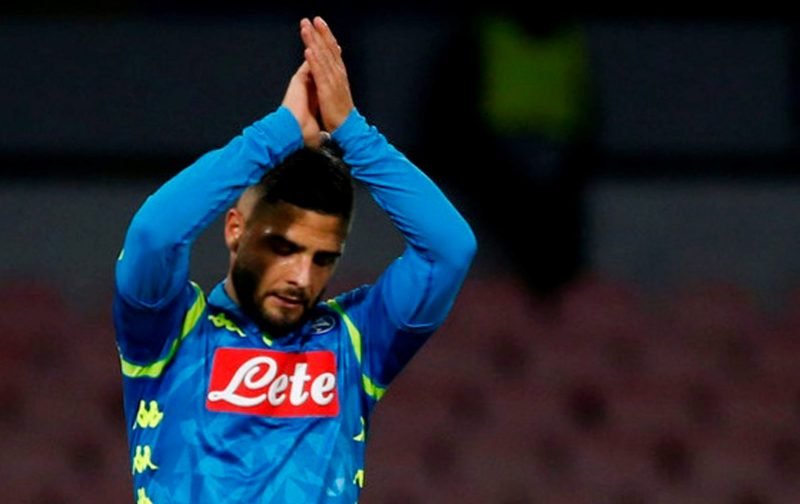 Liverpool have shown interest in signing Lorenzo Insigne from Napoli in the summer transfer window, according to Italian outlet La Repubblica.

The five-time European Cup winners have reportedly approached the forward’s agent, Mino Raiola, with an offer of £61million, but were told that the Naples club value him closer to £131million.

The Italy international has been linked with a move to the Premier league leaders for months, and scored a 90th minute winner against them in a UEFA Champions League group match in October.

Napoli currently sit in second place in Serie A, but are nine points behind leaders, Juventus, who are yet to lose a league game this season. 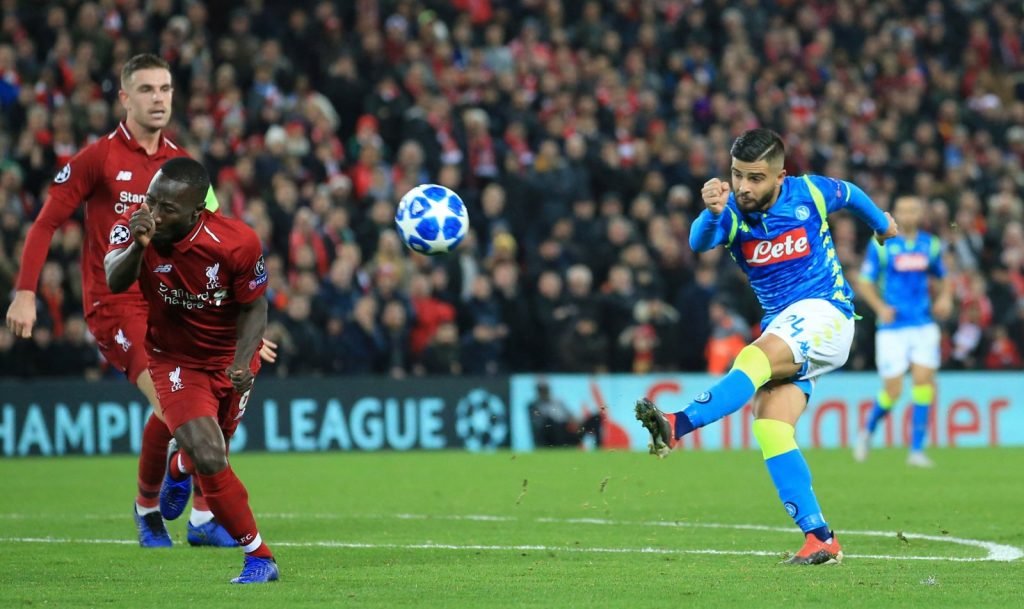 Insigne in action against Liverpool in the Champions League.

Related stories:
– Liverpool and Arsenal weigh up swoop for Wolves skipper
– Liverpool to challenge Bayern Munich for Callum Hudson-Odoi
– Liverpool have agreed a deal with Trabzonspor to sign Abdulkadir Omur this summer

Insigne has been a pivotal figure for the Italian outfit for years, helping them to achieve second place in Serie A four times since he arrived back from his loan spell with Delfino Pescara in 2012.

The 27-year-old made his senior international debut in 2012 in a World Cup qualifier against Malta and has since gone on to be capped 29 more times by his national side.

Reds boss, Jurgen Klopp, did not spend any money in the January transfer window as it is claimed he was worried that a big signing halfway through the season might disrupt his table topping side.